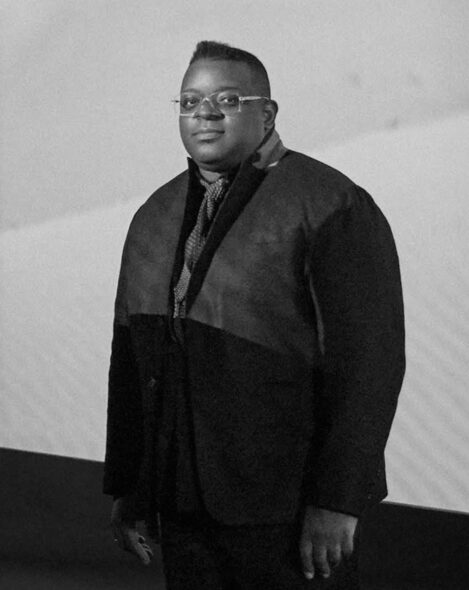 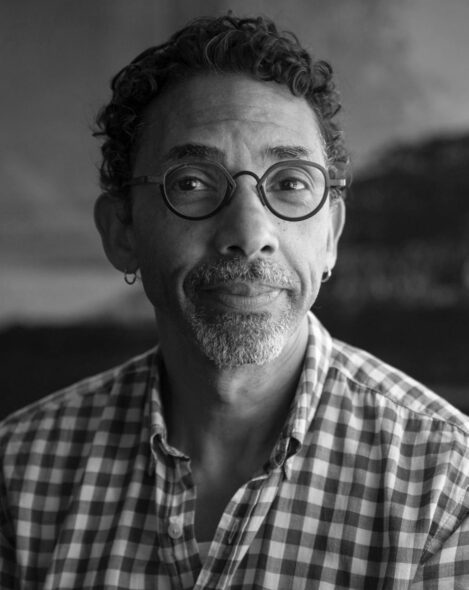 Historian Robin Kelley and artist Isaac Julien discuss the anti-slavery movements of the eighteenth and nineteenth centuries and current abolitionist uprisings against racist police brutality and the prison industrial complex. The conversation is informed by Lessons of the Hour, Julien’s immersive, ten-screen film installation that offers a contemplative, poetic journey into the zeitgeist of Frederick Douglass.

The West Coast premiere of Lessons of the Hour includes an exhibition of Julien’s related photography and selections from the McEvoy Family Collection that further explore questions of identity, justice, history, and image-making in the film installation. New Labor Movements, a resonant original program of film and video shorts curated by Leila Weefur, explores contemporary visions of America and concepts of transnational Blackness. A series of online conversations with these artists and invited thinkers and scholars take place throughout the run of the exhibition.

This conversation is co-presented with the Institute of the Arts and Sciences at the University of California, Santa Cruz.