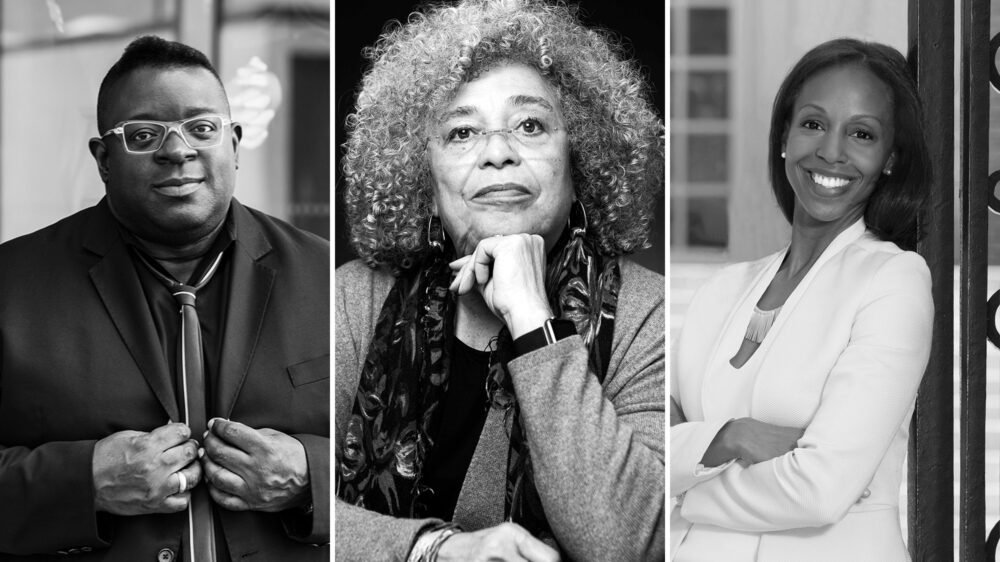 Activist, educator, and author Angela Davis joins artist Isaac Julien to discuss his immersive, moving-image installation Lessons of the Hour and Frederick Douglass’ resonant voice in contemporary racial and social justice movements. Having helped to popularize the notion of a “prison industrial complex,” Davis now urges her audiences to consider the future possibility of a world without carceral systems and to help forge a twenty-first-century abolitionist movement. The program is moderated by Sarah Lewis, associate professor of history of art and architecture and African and African American studies at Harvard University.

This conversation is co-presented with the Museum of the African Diaspora and San Francisco Public Library.