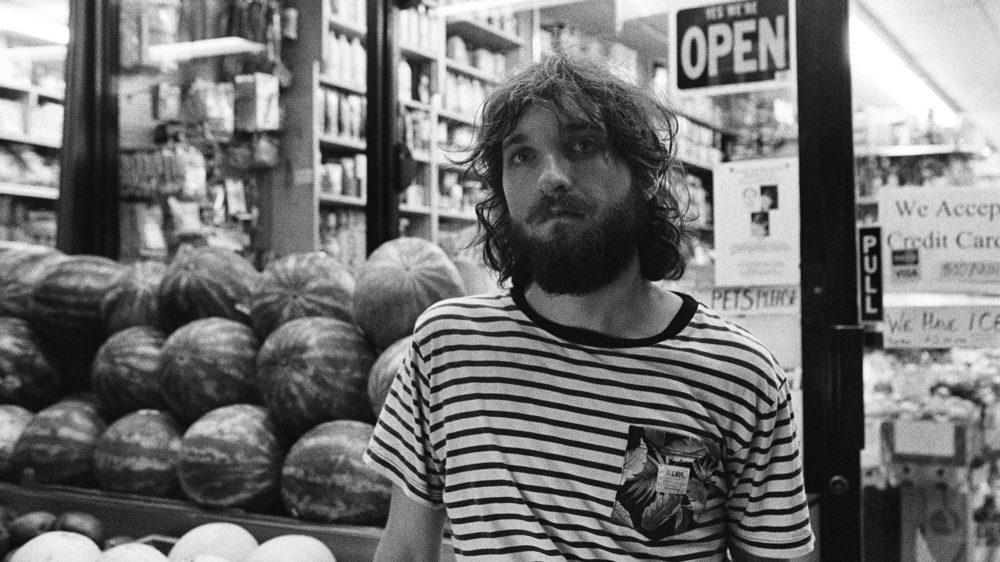 Swim Inside the Moon is the latest album by Angelo De Augustine, and it captures a sound he’s been looking for since he started playing music a decade ago. “A sound behind the voice,” says Angelo, who recorded this record in his bathtub using a reel-to-reel machine and a single Shure SM57 microphone. “I noticed that when you sing off a reflective surface you hear two voices. I was compelled to isolate that voice and bring it more to the front of the songs because in many ways I feel more connected to and comforted by that voice following me.” Angelo writes and records music in Thousand Oaks, California.

Even at a young age, Houston-based Brianna Hunt had a taste in music and art that leaned towards the melancholy. This inclination would follow her as she immersed herself in DIY punk and first conceived the earliest incarnation of Many Rooms, the moniker under which she records and performs.