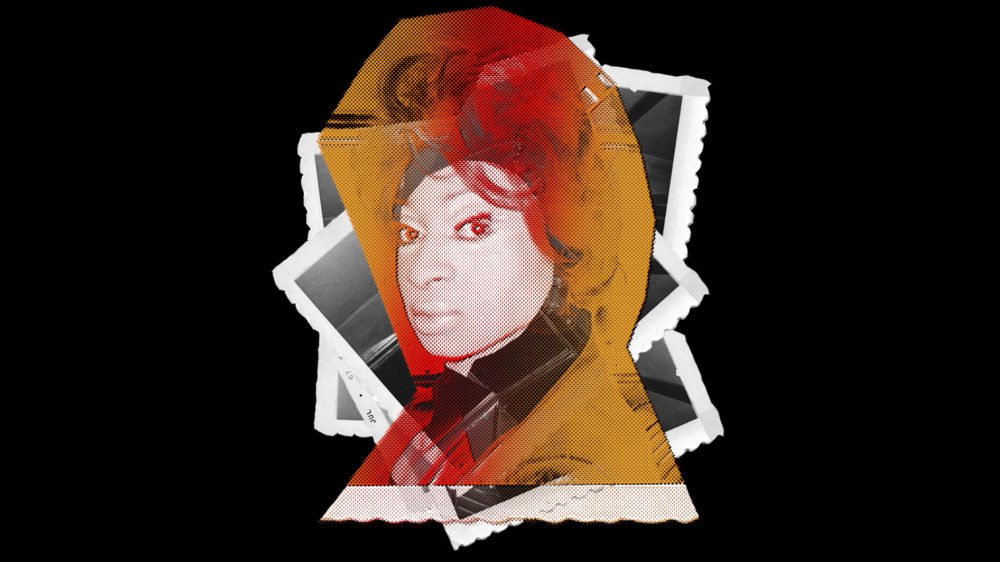 Jackie Shane. Collage by Mark Christopher. Courtesy the artist and The Numero Group.

Rhythm and blues singer Jackie Shane possessed an unforgettable voice and dynamic stage presence. She broke barriers as an openly transgender performing artist in an era when such visibility was oftentimes illegal and yet for her undeniable power, Shane was not well known during her lifetime. She released only a handful of singles in the 1960s and played frequently on the local circuit in Toronto, but recorded videos of her riveting performances are scarce. In the 1970s, Shane disappeared entirely from public life. Little was heard from her until 2017, when the only artist-approved compilation of her recordings, Any Other Way (Los Angeles: The Numero Group, 2017), reintroduced Shane’s oeuvre to a new generation.

This evening of music and conversation is the first public event ever produced about Shane, who died in 2019. It invites her friends and collaborators Mark Christopher and Douglas Mcgowan, A&R at The Numero Group, to trace Shane’s trajectory through the history of soul music and to affirm the existence of gender-diverse and non-binary peoples throughout time. Musician Ebony Tay provides a stirring musical tribute to Shane while Zackary Drucker, who interviewed Shane for her Trans Legends article series for Vice in 2018, moderates the program. Drucker’s artistic practice in film, photography, and writing fosters dialogue with elders in the trans community as a means of combatting the false narrative that transness is a twenty-first century phenomenon. The program is inspired by themes of transformation and beauty in the exhibition Orlando and asks us, at a time when transgender legal rights are under threat, to discover Shane’s brave existence.

Any Other Way: Celebrating the Life and Work of Jackie Shane is organized by Zackary Drucker and McEvoy Foundation for the Arts in conjunction with Orlando (February 7 – May 2, 2020). Guest curated by Tilda Swinton and organized by Aperture, New York, the exhibition presents recent and newly commissioned photographs (including works by Drucker), that embody new horizons of timelessness and self-expression as found in Virginia Woolf’s 1928 novel.