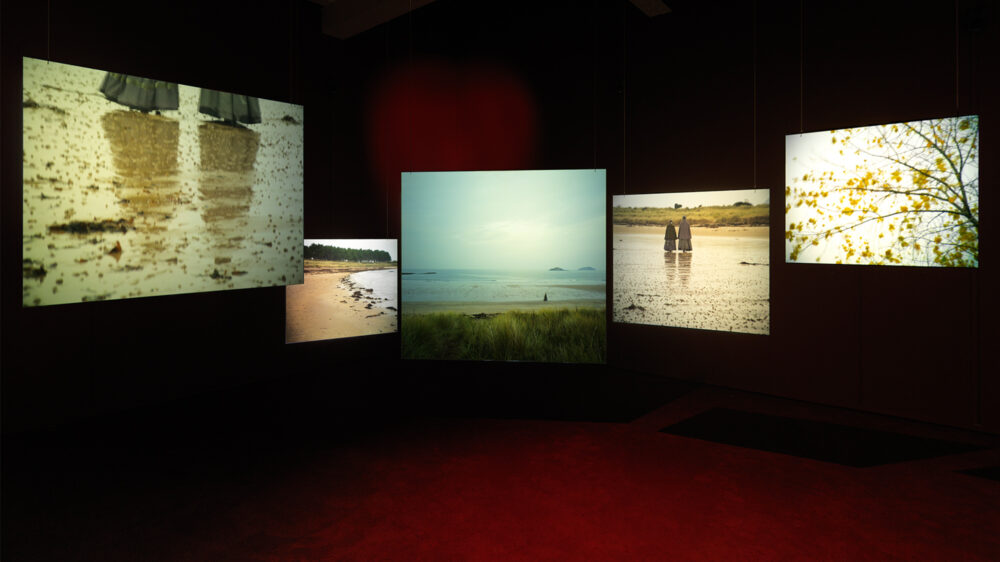 Film Quarterly editor B. Ruby Rich moderates a discussion of Julien’s genre-breaking and immersive installation about Frederick Douglass, Lessons of the Hour, which eschews cultural idealization of the abolitionist while revealing Douglass as a visionary and continued force for human rights in the twenty-first century.

Rich has written extensively about Julien’s filmmaking, having coined the term “New Queer Cinema” to describe a movement in queer-themed, independent filmmaking that emerged in the early 1990s and focused on the filmographies of Julien and peers such as Gregg Araki, Todd Haynes, Derek Jarman, Tom Kalin, Sally Potter, and Yvonne Rainer. Julien and Rich are joined by professors Kass Banning in the Cinema Studies Institute at the University of Toronto and Warren Crichlow of York University, Toronto. The two recently co-published the article “A Grand Panorama: Isaac Julien, Frederick Douglass, and Lessons of the Hour,” Film Quarterly vol. 73, no. 4 (Summer): 11–24.

This conversation is co-presented with Film Quarterly.