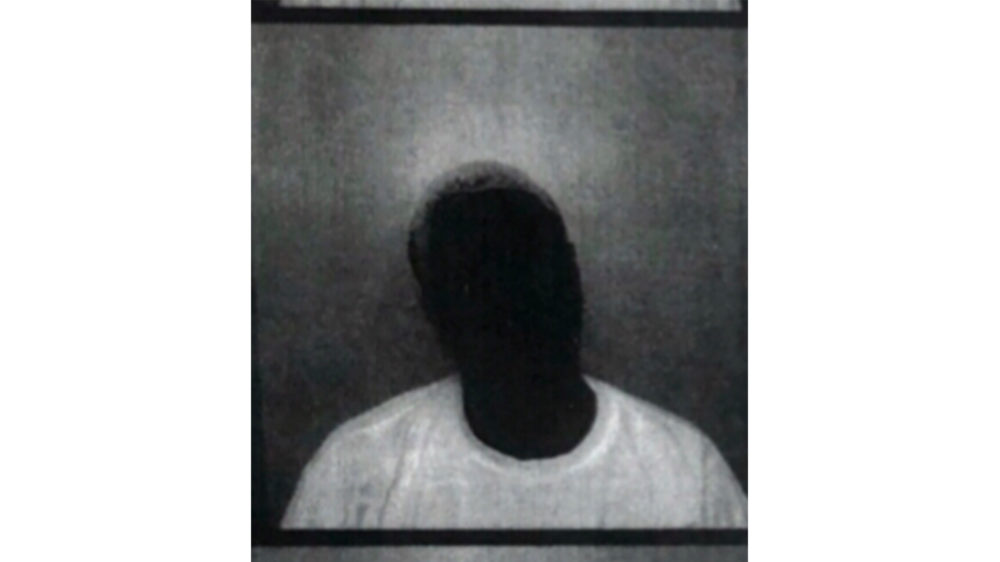 On the closing day of the exhibition Orlando, Brontez Purnell explores the 300-year odyssey of Virginia Woolf’s tale through sound, visuals, movement, and stillness. The program functions as a performative exploration of Purnell’s past as a self-described “queer, black, photo essayist, author, filmmaker, dancer, musician, weed trimmer, and cocktail waitress,” and as a visual annotation of Orlando (the film’s) lush production quality and behind the scenes history. Purnell races through costumes, characters, and scenery to articulate the film as a personally formative perspective on queer culture, piecing together a visual “Cliff Notes” of the story. Confronting the mercurial pageantry of performative queerness in the tale, Purnell employs a seemingly inexhaustible cache of creative expression to reimagine Orlando as it’s never been experienced.

Brontez Purnell as Orlando as Brontez Purnell: “My” Journey is organized by Ryanaustin Dennis for McEvoy Foundation for the Arts. It is presented in conjunction with Orlando (February 7 – May 2, 2020). Guest curated by Tilda Swinton and organized by Aperture, New York, the exhibition presents recent and commissioned photographs that embody a horizon of timelessness and self-expression as found in Virginia Woolf’s 1928 novel.