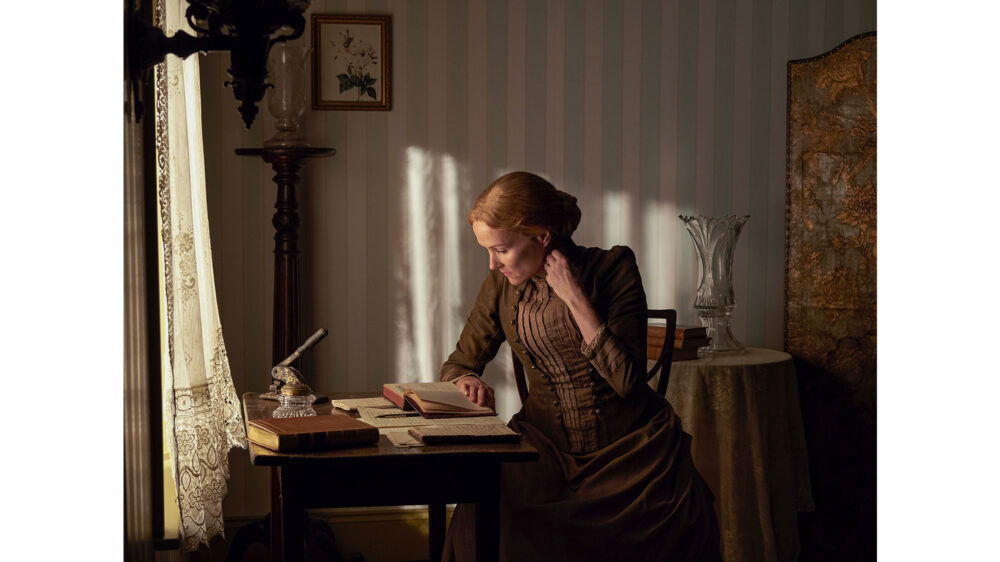 While widely acknowledged as an icon of abolitionism, Frederick Douglass (1818–1895) is less understood as an early figure in the intersectional pursuit of human rights, a dissonance which informed filmmaker and artist Isaac Julien’s immersive moving-image installation Lessons of the Hour—Frederick Douglass (2019). In this wide-ranging conversation, Julien is joined by the celebrated philosopher and educator Judith Butler and acclaimed Douglass scholar Celeste-Marie Bernier to explore Douglass’ legacy as well as the influential role of figures such as his wife Anna Murray-Douglass, the suffragettes, and others important to his life and voice. Butler’s renowned scholarship in the fields of philosophy, ethics, and feminist, queer, and literary theory guides her moderation of the conversation.

Currently the Maxine Elliot Professor of Comparative Literature at University of California, Berkeley, Butler has compelled generations of activists, artists, and students to grapple with notions of gender performativity, individualism, and power. As professor of United States and Atlantic Studies at the University of Edinburgh, Bernier specializes in the literatures, histories, politics, visual cultures, and philosophies of women, men, and children living in the African Diaspora. Julien worked closely with Bernier on Lessons of the Hour’s narration to construct “tableaux vivants” that reimagine Douglass’ relationships to a range of key historical figures, including Murray-Douglass, his second wife Helen Pitts, and the suffragette Susan B. Anthony.

This conversation is co-presented with the San Francisco Public Library in conjunction with their celebration of Women’s History Month.