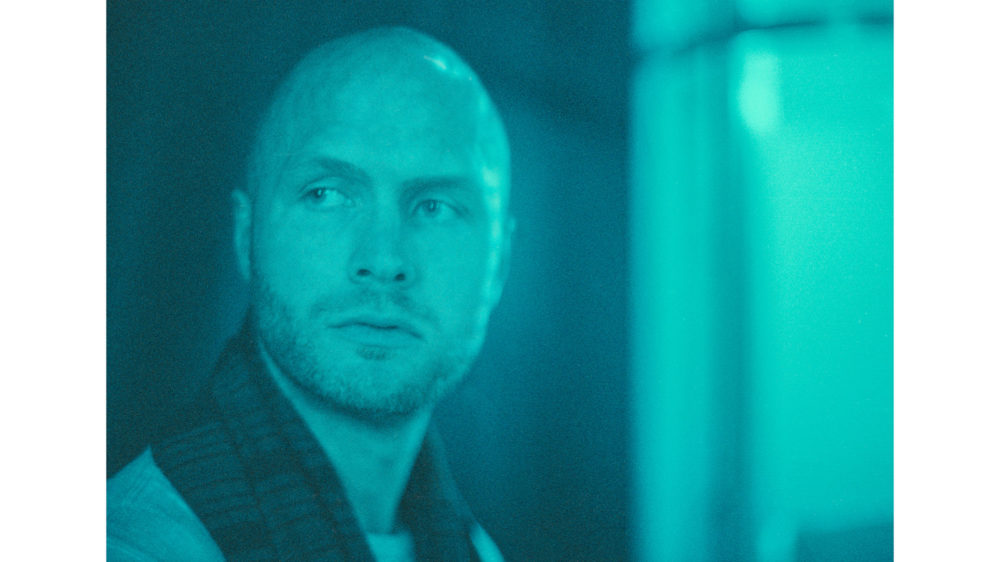 Grammy-nominated guitarist and producer Christopher Willits occupies a unique corner of the music universe, hovering above the intersection of electronic production’s nuts and bolts. His tireless activity has produced over 25 albums in the last 15 years—solo and in collaboration with artists including Ryuichi Sakamoto, Tycho, and Taylor Deupree. In Willits’ music, all elements are interconnected; voice and guitar lines fold into bleary, unrecognizable shapes and polyrhythmic textures, often overlapping with his own cinematic film and video work. The deep ambient terrain of his 2017 effort, Horizon, culminates Willits’ career-long journey for physicality and serenity in music.

Danny Paul Grody is a solo musician and founding member of San Francisco-based bands Tarentel and The Drift. He is a self-taught guitarist, and the melodies at the core of Danny’s songwriting bring to mind his love of West African kora, Takoma-style fingerpicking and all things minimal, repetitive, and hypnotic.