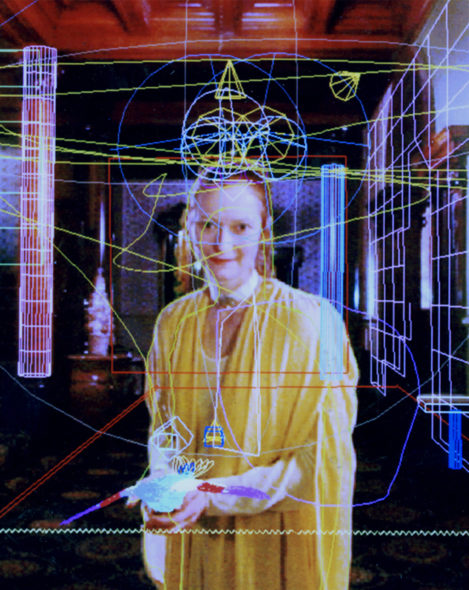 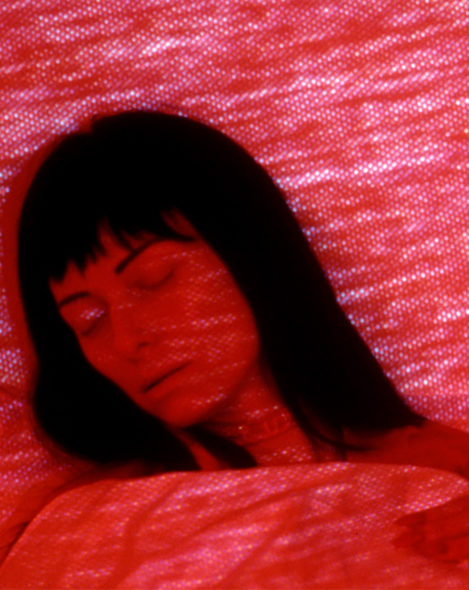 Lynn Hershman Leeson’s groundbreaking films Conceiving Ada (2000) and Teknolust (2003), both starring Tilda Swinton, are two of the artist’s most celebrated explorations of the themes which have defined her multidisciplinary art practice: the construction of identity and the use of media and technology as tools for empowerment against censorship and repression. In the time-travel adventure film Conceiving Ada (2000) Swinton astonishes as a mathematic genius a century ahead of her time who blurs the boundaries between past and present, virtual and real. In the science-fiction drama Teknolust (2003), Swinton’s chameleonic abilities are on full display as a scientist specializing in biogenetics who creates three self-replicating automatons (also played by Swinton), who rely on sperm to survive. Traversing LGBTQ+, feminist, technological, and ethical concerns, Hershman Leeson’s films endure as enigmatic harbingers of digital culture’s effect on our collective experience of reality.

Both Conceiving Ada and Teknolust are followed by a conversation with Lynn Hershman Leeson that probe themes of gender fluidity, timelessness, transformation, and interpersonal power structures. This program is presented in conjunction with Orlando at McEvoy Foundation for the Arts (February 7 – May 2, 2020), guest curated by Tilda Swinton and organized by Aperture, New York.