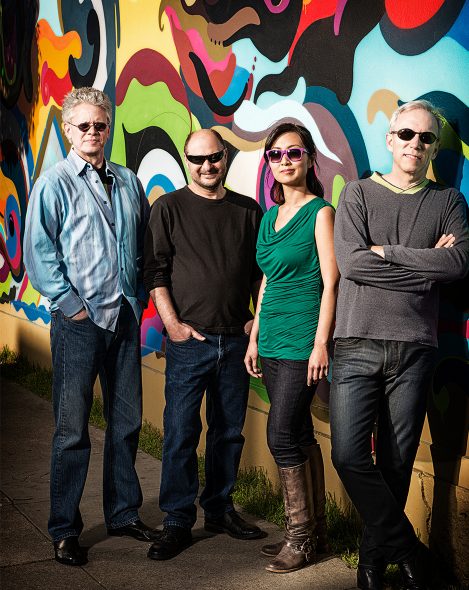 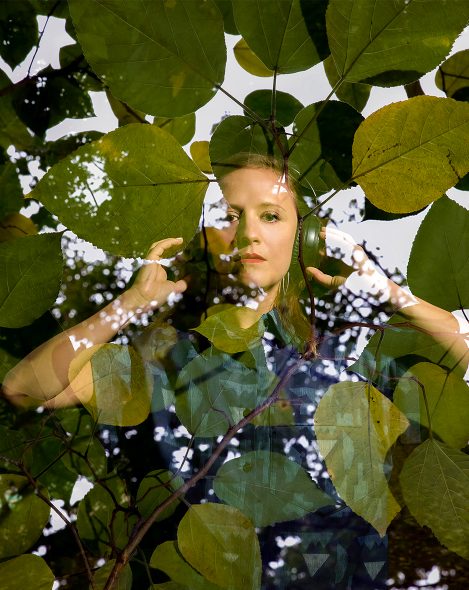 The listener guides the SOUNDWALK experience: the path you choose dictates the music you hear, and no two visits will be exactly the same. After installing the free smartphone app, participants can explore Golden Gate Park, triggering musical cells that harmonize with the park’s landscapes and attractions. Kronos, Reid, and other musicians recorded these compositions entirely from home in 2020 during the COVID-19 shelter-in-place order.

Other editions of SOUNDWALK have previously launched in New York, Los Angeles, and several other cities across the country. SOUNDWALK launches as part of the 2021 Kronos Festival (June 11–18) and is co-produced by McEvoy Arts in conjunction with the exhibition Next to You (May 28 – December 4). It will remain available in San Francisco through June 2024.

Ellen Reid SOUNDWALK at Golden Gate Park is presented by the Kronos Performing Arts Association in association with McEvoy Foundation for the Arts. SOUNDWALK is presented in conjunction with the 2021 Kronos Festival (June 11–18) and the exhibition Next to You (May 28–December 4, 2021) at McEvoy Arts.