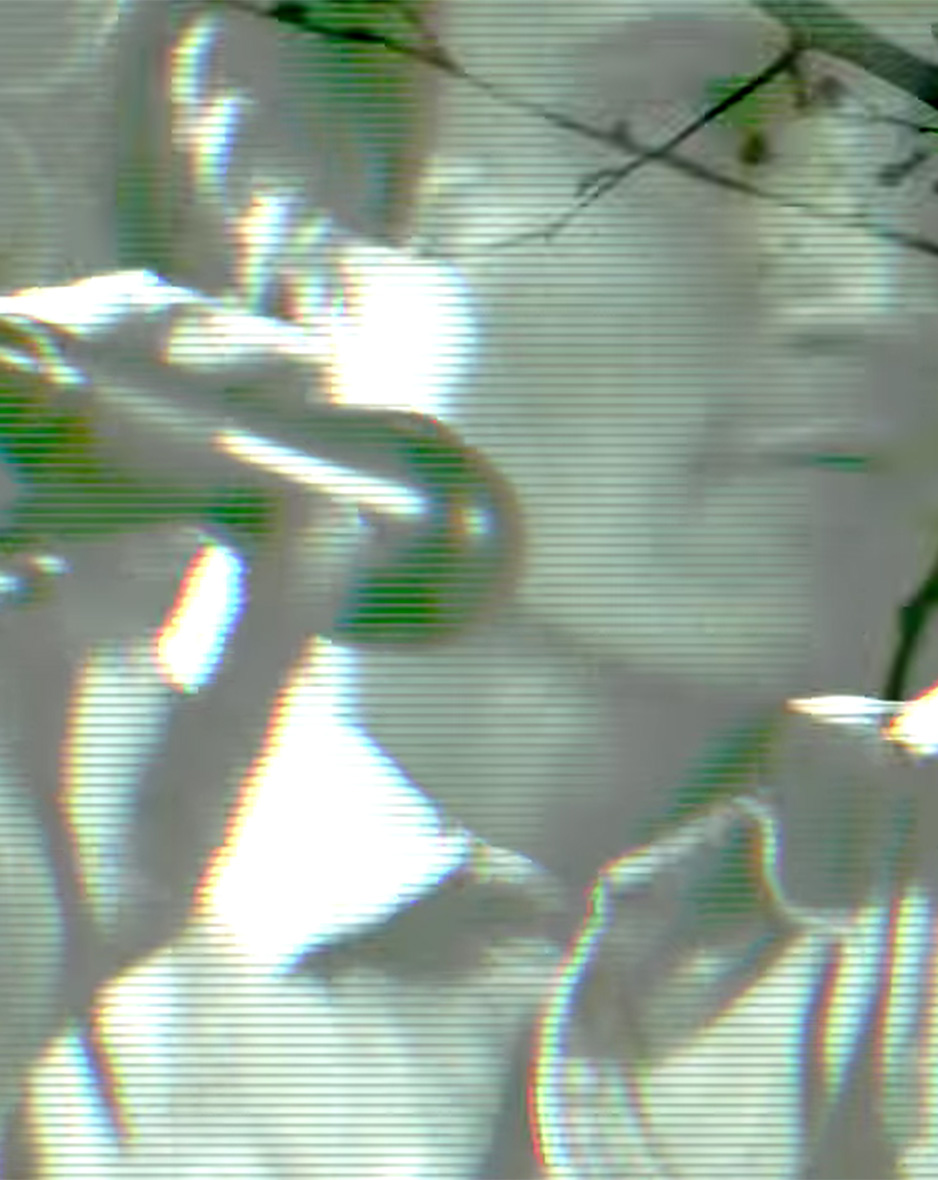 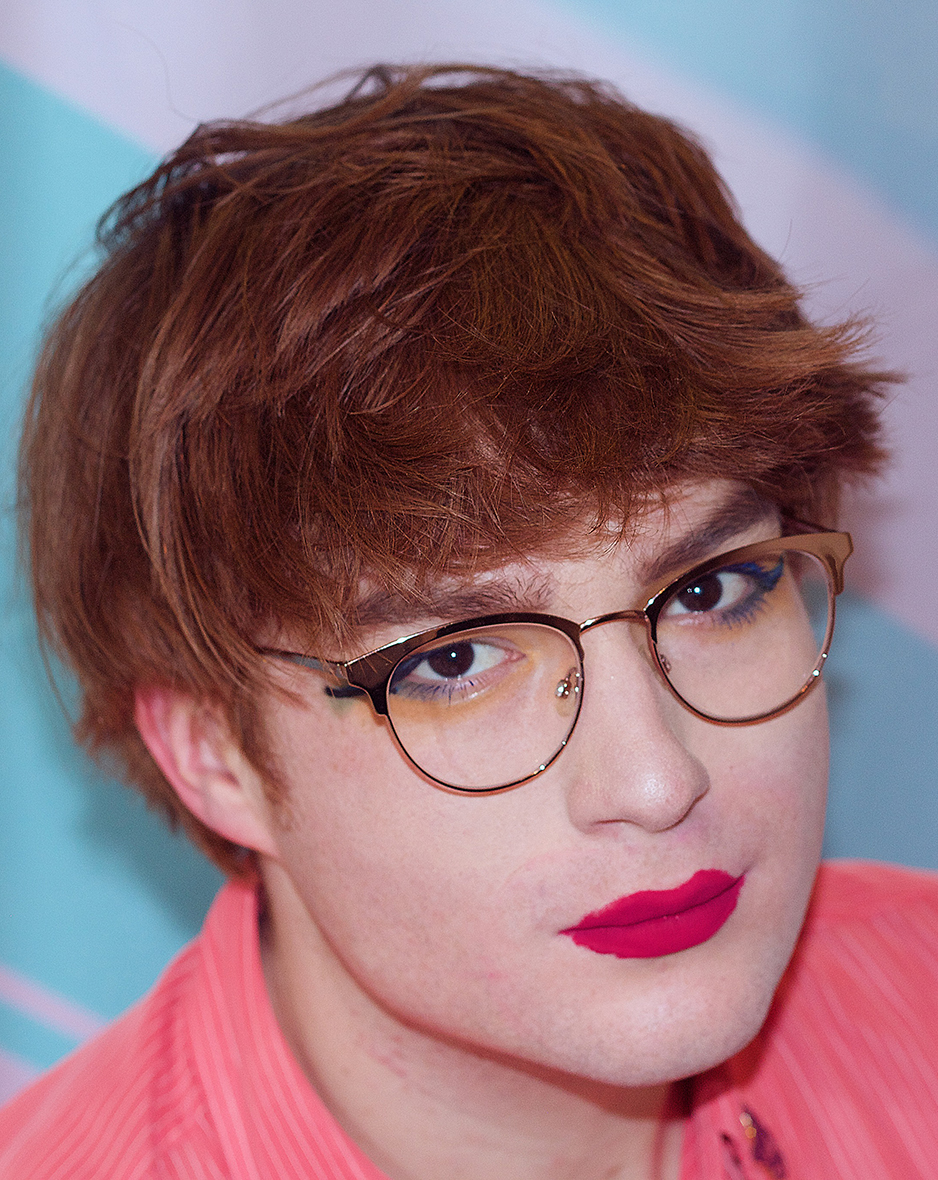 FAN is the recording project of Meric Long. Conceived upon hearing an irreproducible pattern made from the sound of a broken fan in a restaurant bathroom, FAN’s music is created using two synths left behind after his father’s passing. For a musician who has spent many years primarily playing guitar, the shift to writing with synthesizers was initially daunting. But doing so gave Long the opportunity to finally embrace a wealth of childhood influences, including Nintendo soundtracks, Devo, Brian Eno, and Prince.