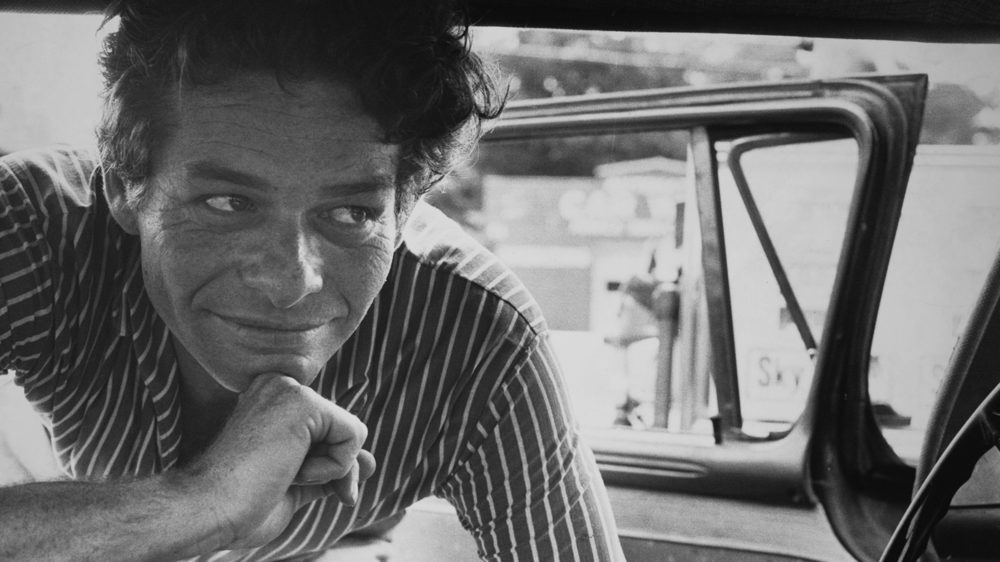 Advance tickets have sold out. Standby tickets will be released on a first-come basis depending on how many seats are available after ticket holders are admitted. Click here for more information about McEvoy Arts’ Box Office policies.

Described as a “poet,” an “athlete,” or a “philosopher” of photography, Garry Winogrand harnessed the serendipity of the streets to capture the American 1960s and ‘70s. His Leica M4 snapped spontaneous images of everyday people while observing themes of cultural upheaval, political disillusionment, intimacy and alienation. Once derided by the critics, Winogrand’s “snapshot aesthetic” is now a universal language of contemporary image making. Garry Winogrand: All Things are Photographable is the first cinematic treatment of Winogrand’s work. Contemporary and archival interviews with Jay Maisel, Tod Papageorge, Matthew Weiner, and more attest to Winogrand’s indisputable influence as artist and chronicler of culture, and his streetwise perspective indebted to an upbringing in New York City.

Following the film, director Sasha Waters Freyer will be in conversation with SFMOMA associate curator of photography Erin O’Toole, who is also interviewed in the film. The screening and conversation are presented in conjunction with the exhibition Michael Jang’s California, which situates his raw and exuberant street photography amongst works by his major influences Diane Arbus, Lee Friedlander, and Garry Winogrand from the McEvoy Family Collection.