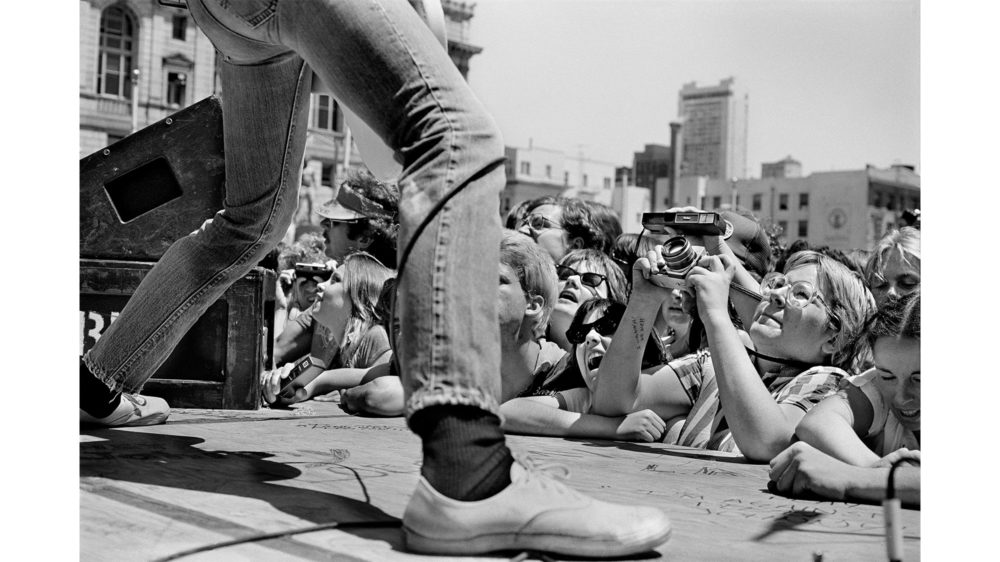 Tickets
Advance registrations are at capacity. McEvoy Arts will accommodate as many visitors without advance registrations to the free program as possible while space permits. Seating is limited. Please arrive early if you would like to have a seat. Limited standing room is available.

On the closing day of the exhibition Michael Jang’s California, photographer Michael Jang and curator Sandra S. Phillips are joined by Nion McEvoy for a wide-ranging conversation about the resonances of place, person, and time in Jang’s work. This first retrospective exhibition presents a rare, immersive journey through Jang’s career, from the 1970s to the present, and is curated by Phillips, SFMOMA curator emerita of photography and Jang’s longtime collaborator. It assembles dozens of prints from seminal projects as well as ephemera from his past photographic process. What is apparent is Jang’s uncanny ability to capture both the idiosyncratic and the quintessential in a wide range of subjects. The survey is augmented with photographs from the McEvoy Family Collection by Diane Arbus, Lee Friedlander, and Garry Winogrand that situate Jang’s work among his major influences.