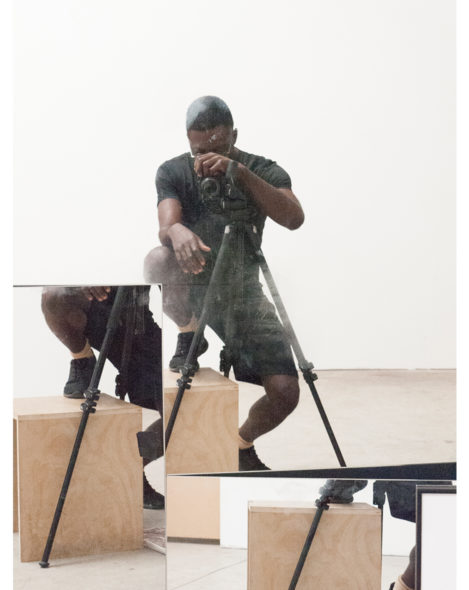 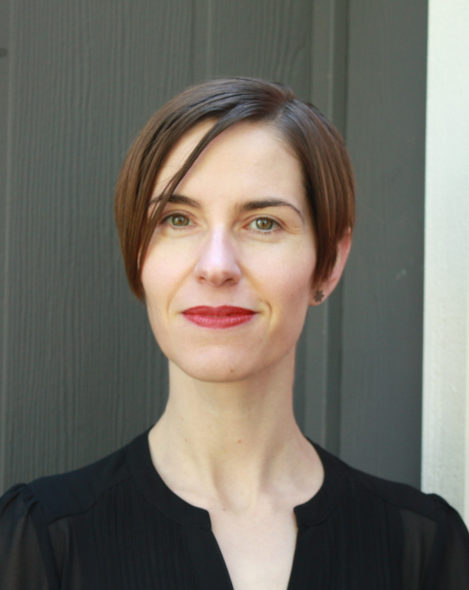 This is a free, online event. All times are in Pacific Standard Time (PST). Please follow the link at the button below to register and receive a reminder to participate. Co-produced by McEvoy Arts and the University of California, Berkeley for Arts & Ideas.

American photographer Paul Mpagi Sepuya joins Julia Bryan-Wilson, Doris and Clarence Malo Professor of Modern and Contemporary Art at University of California, Berkeley, for an extended conversation about his practice and his work on display in McEvoy Foundation for the Arts’ exhibition Orlando which was on view until shelter at home orders took effect. Sepuya’s work explores ideas of how pictures are made, seen, and circulated through examinations of the studio, queerness, and the intimacy between artist and subject.

While in residency at the Robert Rauschenberg Foundation in 2019, Sepuya created the photos in Orlando in response to the first paragraph of Virginia Woolf’s novel: a description of the titular character “toying with a shrunken-head trophy of an unnamed colonial campaign in Africa” (Vince Aletti, “Paul Mpagi Sepuya”, Aperture, Summer 2019, #235). The artist’s study of the conventions of portraiture, as well as the legacies of colonial oppression, are also evident in the monograph Paul Mpagi Sepuya recently co-published by Aperture and the Contemporary Art Museum St. Louis and the solo exhibition, Paul Mpagi Sepuya: A conversation about around pictures, which opened at Vielmetter Los Angeles just prior to the gallery’s temporary closure due to shelter at home orders.

This event is part of the McEvoy Arts at Home initiative to continue celebrating Bay Area creative institutions and artists during the current public health crisis. It is co-produced with the University of California, Berkeley for Arts & Ideas. Orlando, an exhibition inspired by the central themes of Virginia Woolf’s prescient 1928 novel featuring photographs by Paul Mpagi Sepuya among others, is guest curated by Tilda Swinton and organized by Aperture, New York.