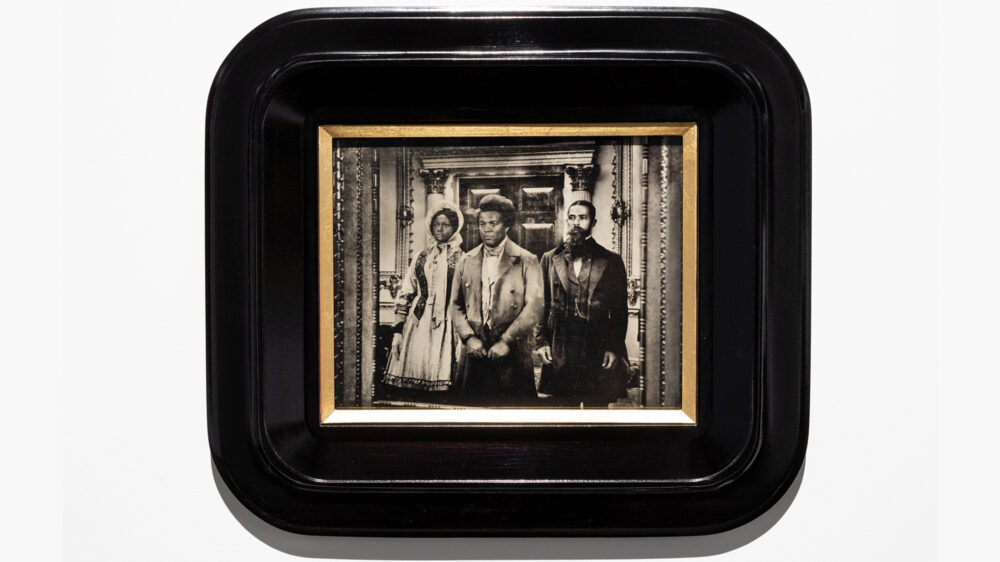 Deborah Willis is a leading scholar in the investigation and recovery of the legacy of African American photography. Joined by artist Isaac Julien, the two will take Frederick Douglass’ interest in photography’s capacity for representation beyond caricature and its potential as a tool for racial justice as the point of departure for this wide-ranging conversation. Willis and Julien’s shared interest in the concept of the photographic archive, extending back to Julien’s landmark work Looking for Langston (1989), will further illuminate the utopian values and ideas that Douglass and his contemporaries shared.

Resulting from Julien’s preparatory research into photographic history at the George Eastman Museum in Rochester, NY, the ten-screen film installation Lessons of the Hour—Frederick Douglass (2019) prominently features Douglass’ influential relationship to J.P. Ball, the pioneering nineteenth-century African American photographer. Ball, who is celebrated as a key, overlooked figure in the history of the medium, is the subject of Willis’ monograph J.P. Ball: Daguerrean and Studio Photographer (Routledge, 1993) and featured in Willis’ forthcoming The Black Civil War Soldier: A Visual History of Conflict and Leadership (NYU Press, January 2021).

This conversation is co-presented with Aperture.