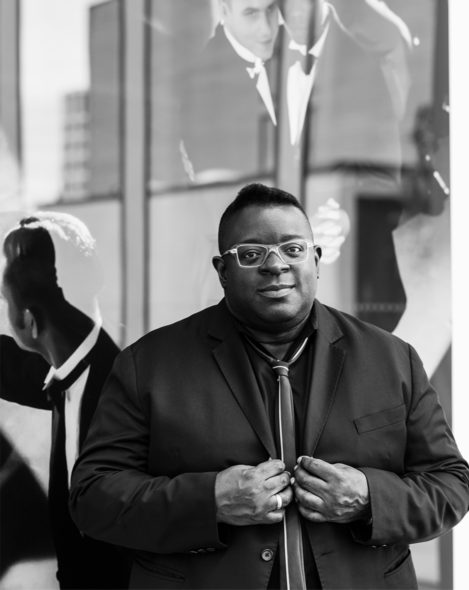 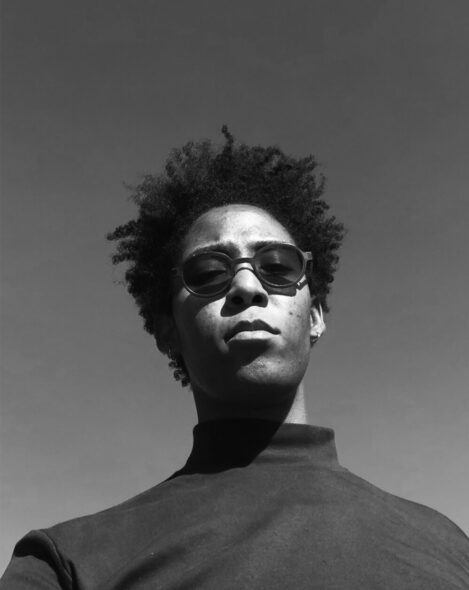 Moving-image and time-based artworks can visualize multiple temporalities at once and bridge the gap between lessons of the inevitable past and the possibilities of the expectant future. In this online conversation to celebrate the opening of new exhibitions at McEvoy Arts, two innovators in the creation and presentation of video art, British artist Isaac Julien CBE RA and Oakland-based artist, curator, and writer Leila Weefur, discuss the poetics and architecture of cinema. Julien’s immersive film and photography exhibition Lessons of the Hour and Weefur’s resonant video program New Labor Movements are on view from October 14, 2020 through March 13, 2021.

This conversation is moderated by Greg Niemeyer, Chair and Professor for New Media in the Department of Art Practice at the University of California, Berkeley.

This event is co-produced by McEvoy Foundation for the Arts, Berkeley Art Museum and Pacific Film Archive, and Berkeley Arts + Design.