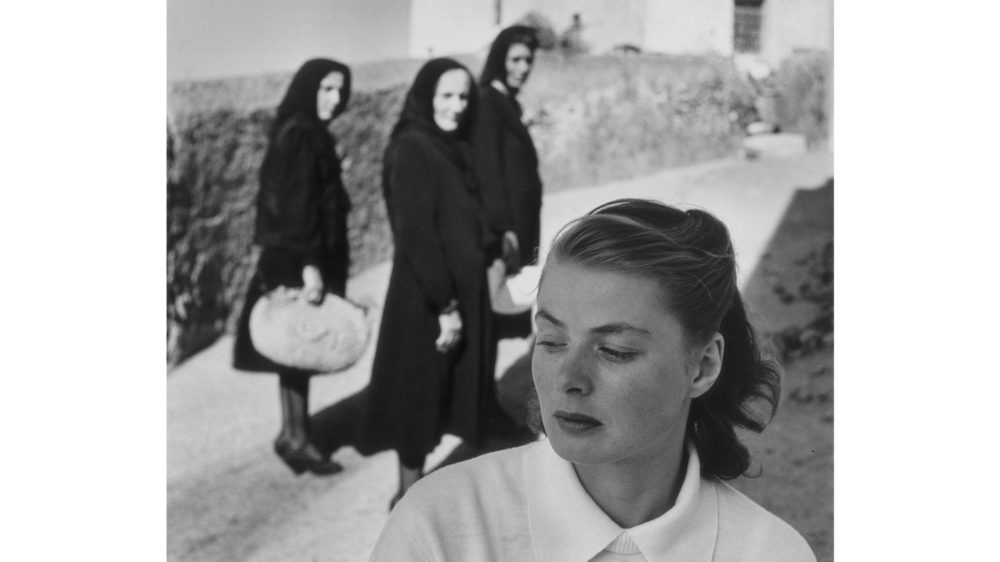 Film is intended to be the most “efficient” of editioned art forms. Thousands of “identical copies” are made available across multiple platforms, all of which are meant to re-present the same experience with the artwork. Of course, the reality is more complicated. Filmmakers create their films in a deliberate way, for a particular environment, and to affect an audience in a highly-determined manner. The rise of direct-to-consumer streaming platforms and the ubiquity of mobile devices drastically varies the current experience of watching films. In this multimedia lecture with film clips, former SFFILM Executive Director Noah Cowan breezes through the history of cinema with an eye to authors’ intents and how the medium’s “editioning” process has supported and thwarted their desires.

This guest lecture is presented in conjunction with McEvoy Arts’ summer exhibition What is an edition, anyway? which explores the traditions, conditions, and inventive expressions of the contemporary artist’s multiple.