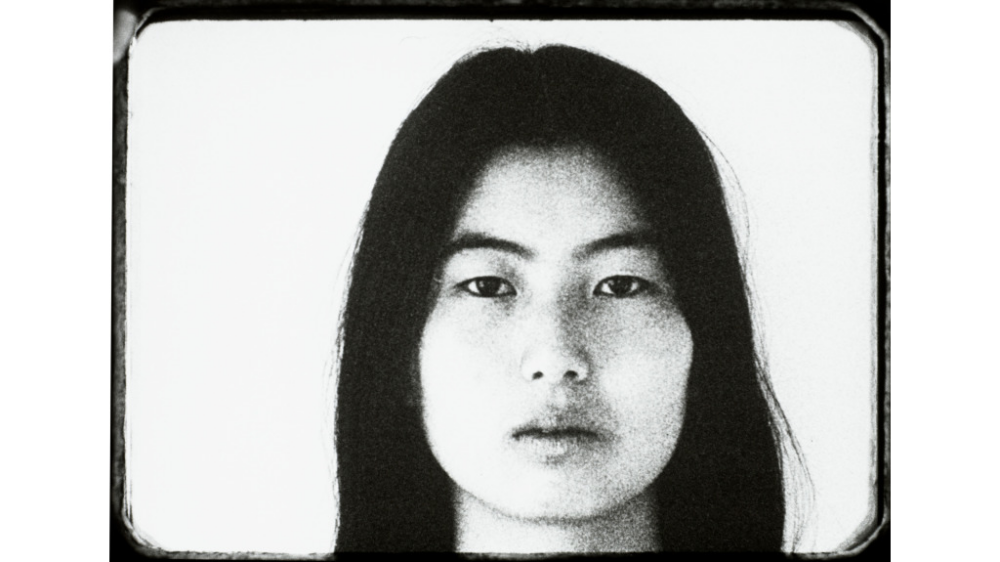 Advance ticket sales are at capacity. On the day of the event, standby tickets may be released on a first-come basis depending on how many seats are available after ticket holders are admitted. Click here for more information about McEvoy Arts’ Box Office policies.

This film screening features short films and videos by an intergenerational group of women artists who turn the cameras on themselves and others to access interior worlds. It includes a rare 16mm presentation of Permutations (1976) by Theresa Hak Kyung Cha, among other works originally shot on analog film by filmmakers including Stephanie Barber, Julie Dash, and Anne Charlotte Robertson. Illustrating the endless possibilities of film and the moving image, the artists in LIVING IN MIRRORS envision the screen as fertile ground for examination, construction, and projection of the self.

LIVING IN MIRRORS is guest curated by curator and filmmaker Gina Basso and San Francisco Cinematheque director Steve Polta. Basso’s concurrent Screening Room program seen only, heard only, through someone else’s description features films by women and non-binary artists that explore how images and narratives construct meaning and artifice. Polta previously guest curated certainty is becoming our nemesis, which focused on the blurring and ambiguity of identity, in McEvoy Arts’ Screening Room in 2020.

LIVING IN MIRRORS is co-presented by McEvoy Arts and San Francisco Cinematheque in conjunction with the exhibit Image Gardeners.