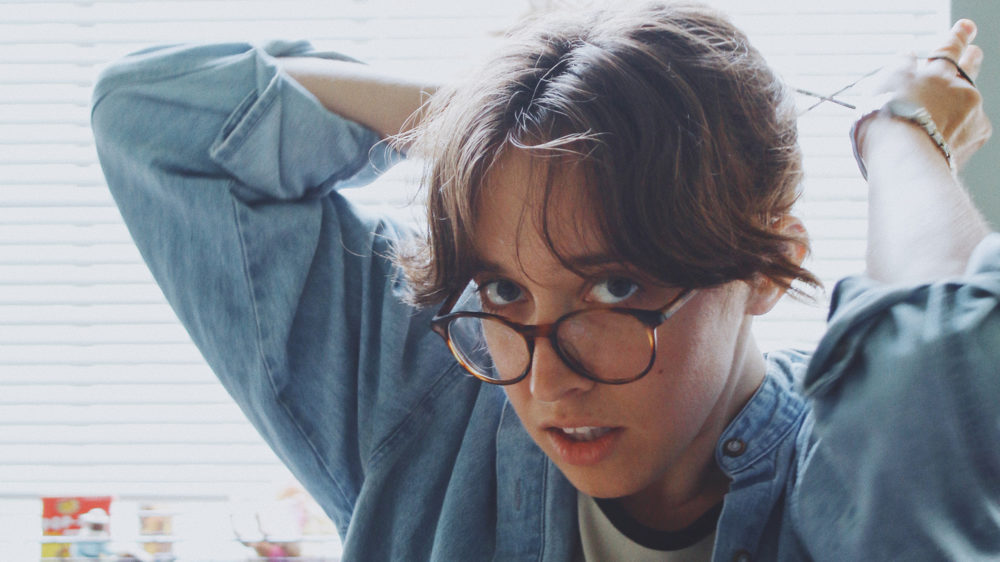 If you were to ask Hannah Read what Lomelda means, you’d probably end up with some kind of non-answer. Lomelda is about memory, intimacy, and the tragedies of distance. As a band, it has appeared in several forms over the years, but always, to Hannah, Lomelda has been about discovering friendship and connection. Close collaborators have become closer friends. And when you see Lomelda, when you hear it, it is apparent that Hannah cares deeply about the connection made with the people on stage, the connection with you.

Spellling’s powerful vocal range dances over compositions that vary from rhythmic and ethereal to crunchy and hypnotic, while all remaining singularly cohesive to her distinct and enveloping sound.