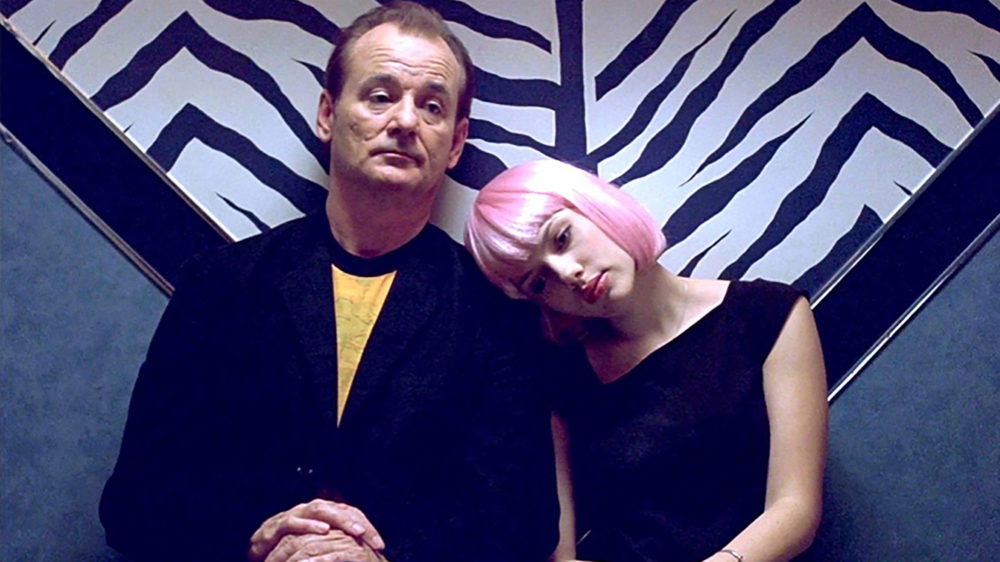 Exhibition: Ragnar Kjartansson: Scenes from Western Culture
Film/Video: Love it or Leave it

McEvoy Arts’ screening of Lost in Translation is part of For the Sake of Summer, a film and music series featuring an eclectic mix of musicians and filmmakers.

Set in Japan, Lost in Translation (2003) poignantly explores the emptiness that its Western protagonists feel within their Japanese reality. Starring Scarlett Johansson and Bill Murray, the film revels in contradictions, taking audiences on a journey of pleasure and melancholy. The screening at McEvoy Arts is preceded by a compilation of cinema clips that relate to Western culture as seen through the lens of other cultures.