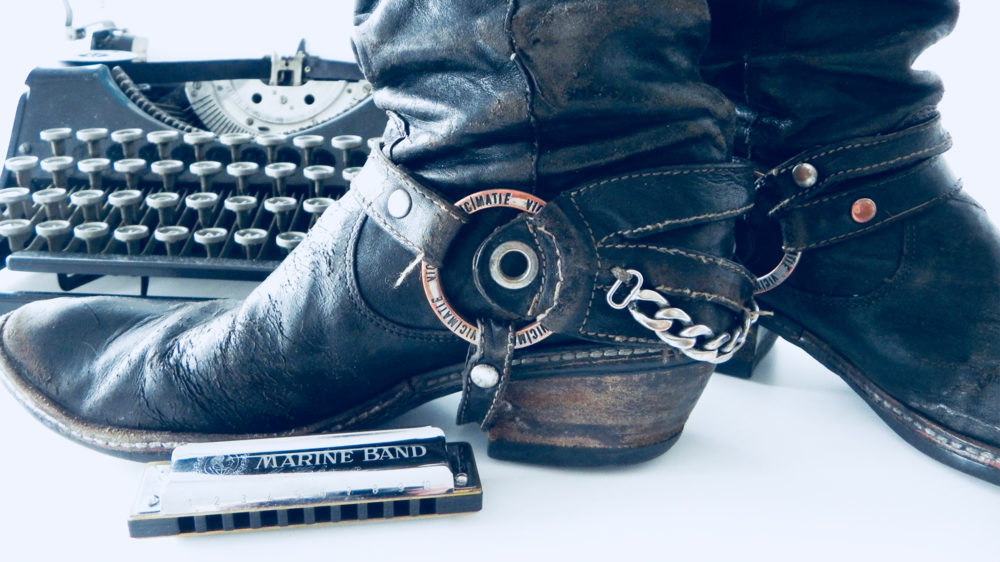 Blues is the Word. Courtesy of Kim Addonizio

Across numerous artistic disciplines, portraiture reveals singular details about both the maker and subject. These revelations are found in the countenance of the figure, as in photography, or the structure of a phrase, as in the written arts. In this evening of poetry, prose, music, and film, writer Kim Addonizio draws upon the exhibition Michael Jang’s California to explore the concept of portraiture—of the self, artists, and art forms—as it relates to the places we find ourselves.

Reflecting the exhibition’s prolific documentation of musical subcultures, the evening is infused throughout with the spirit of the Blues–an American musical genre that has influenced so many notions of the self in artistic practice. The program includes a special rendition of Addonizio’s poem “Blues Guitar,” a tribute to beloved Bay Area blues musician Johnny Nitro with musical backing by Nitro’s contemporaries from The Saloon on Grant Avenue, the storied North Beach blues joint where he played for decades.