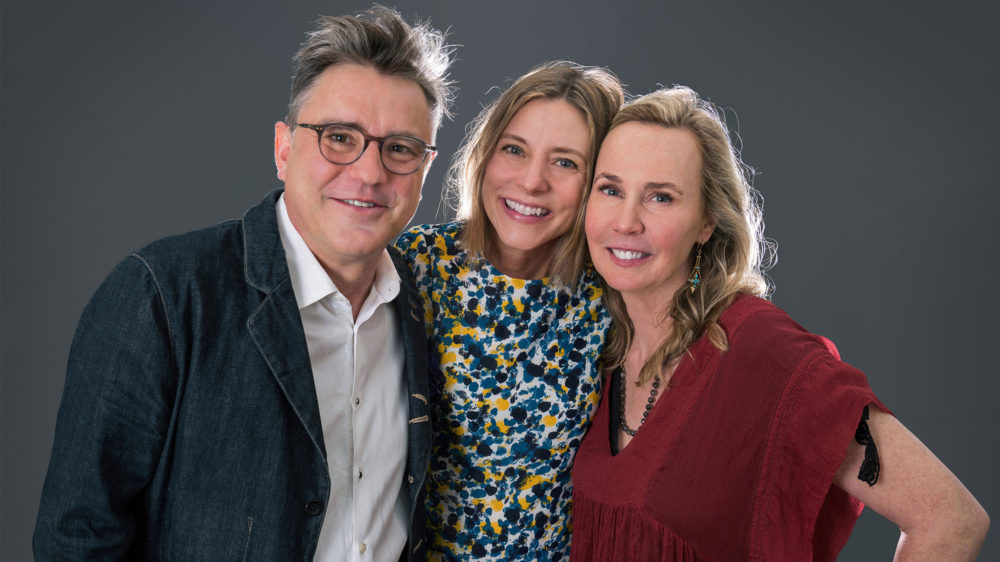 Advance tickets are sold out. A standby line will form for those without advance tickets. Standby tickets will be released on a first-come basis depending on how many seats are available after ticket holders are admitted. Click here for more information about McEvoy Arts’ Box Office policies.

Exhibition: What is an edition, anyway?
Music: No Age: Score for the Day Before
Performance: Bonanza: That’s Funny

The Bay Area’s long-running series Porchlight invites storytellers to explore the magic and mystery of the things we do over and over. Whether it’s describing day jobs, night shifts, bad choices, or nasty habits, these stories celebrate and lament all too common sensations; stuck in a groove, won’t quit, don’t stop, can’t fight the feeling.

Oops, I Did It Again is one of three events that examine the concept of performance as edition, curated by visual artist Jonn Herschend for What is an edition, anyway?. Encompassing literary, musical, and comedic practice, the events acknowledge performance’s implicit conundrum between poles of repetitive and unique actions. Original, limited-edition posters, designed by Herschend and THE THING Quarterly co-founder Will Rogan, are released at each event and installed in the gallery on the day of the performance.