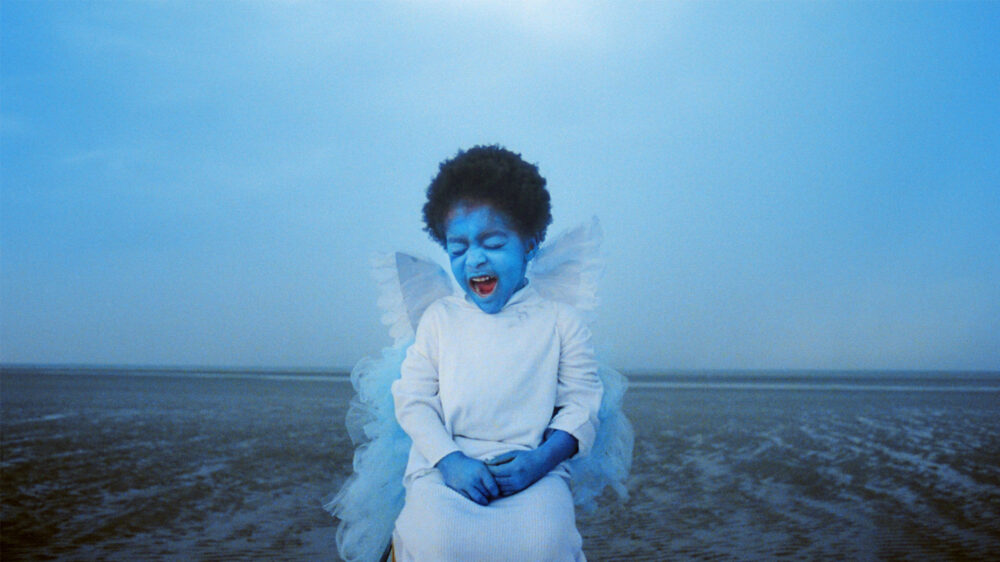 Jenn Nkiru, REBIRTH IS NECESSARY, 2017. Courtesy of the artist

This program takes place online via Zoom and Facebook Live. Free with registration. All times are in Pacific Standard Time (PST).

In conjunction with McEvoy Arts’ and the Roxie Theater’s online presentation of New Labor Movements: Movement IV. Creation/Emergence, Rizvana Bradley, assistant professor of Film and Media at the University of California, Berkeley, moderates a free virtual discussion with curator Leila Weefur and filmmakers Elegance Bratton, Jovan James, and Jenn Nkiru, on resonant themes and topics in the program’s final chapter.

This program is presented in conjunction with the West Coast premiere of Lessons of the Hour at McEvoy Foundation for the Arts. The immersive, ten-screen film installation by Isaac Julien offers a contemplative, poetic journey into the zeitgeist of Frederick Douglass. Online conversations with these artists and invited thinkers and scholars take place throughout the run of the exhibition. Admission to the exhibition and conversations is free.

This screening and conversation is co-presented with the Roxie Theater. Community outreach support provided by the Bay Area Video Coalition and SFFILM.