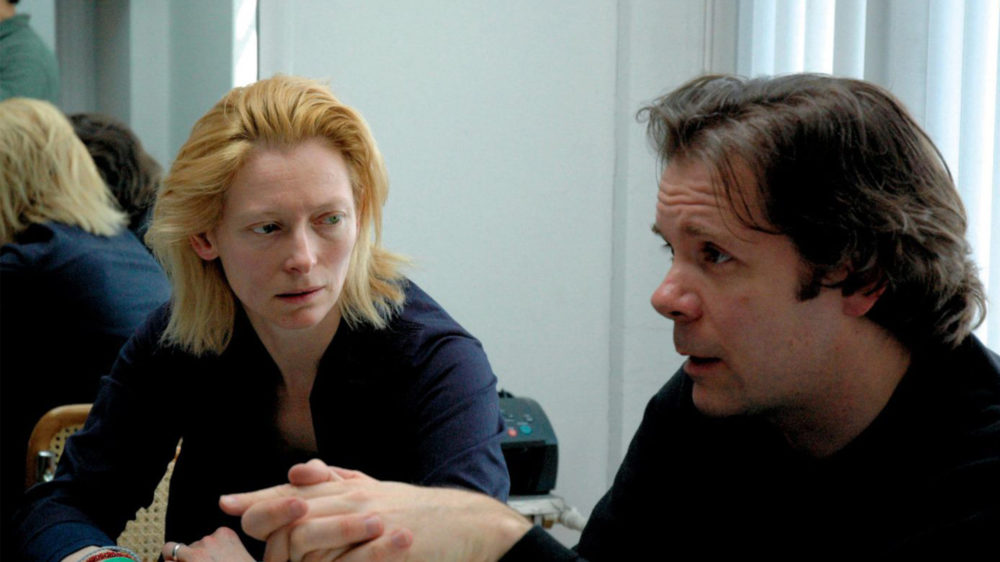 By popular demand, online viewing has been extended through Sunday, May 3

Strange Culture is available to rent on a sliding scale. After completing your purchase, your confirmation email will include a link to the online screening page. You’ll be required to sign into your Eventbrite account to access the page. All proceeds support the Roxie Theater, San Francisco’s oldest independent cinema.

“Like the time when Strange Culture was made, we are in a time in which paranoia, fictitious information and what is called national security have risked the lives of this country’s population and squandered tens of thousands of lives in the process. Information suppression and an invisible virus are shifting the world as we know it. Perhaps this moment is a eulogy to history. The virus has caused us to reverse the direction of who we were. Inadvertently, quarantines have bred virtual connectivity and opened a portal through which we can enter with minimal paraphernalia, a pathway through which we can choose to leave behind past horrors of inhumanity and instead enter an expanded platform where links and surveillance serve as the ground force army, fighting for a different future.”

Strange Culture tells the story of how one man’s personal tragedy turns into persecution by a paranoid and overzealous government. In 2004, Steve Kurtz (Thomas Jay Ryan), an Associate Professor of Art at the State University of New York, Buffalo, was preparing an exhibition on genetically modified food for the Massachusetts Museum of Contemporary Art when his wife, Hope (Tilda Swinton), died in her sleep of heart failure. But when paramedics noticed scientific paraphernalia in the home, they alerted the F.B.I.; within hours Mr. Kurtz found himself suspected of bioterrorism, his home quarantined, and his wife’s body removed for autopsy. Lynn Hershman Leeson bends the nonfiction form to her own unconventional will, resulting in a compelling collage of re-enactments, news clips, and interviews that illuminate not only the implications of corporate meddling in the food chain but the insidiousness of just how quickly civilian behavior can garner suspicion.

This online screening is part of the McEvoy Arts at Home initiative to continue celebrating Bay Area creative institutions and artists during the current public health crisis. It is co-produced with the Roxie Theater. Lynn Hershman Leeson is featured in the exhibition Orlando which explores the central themes of Virginia Woolf’s prescient 1928 novel: gender fluidity, limitlessness, and the deep perspective that is earned from a long life. It is guest curated by Tilda Swinton and organized by Aperture, New York. A screening of the artist’s films Conceiving Ada (2000) and Teknolust (2003) at McEvoy Arts has been postponed.