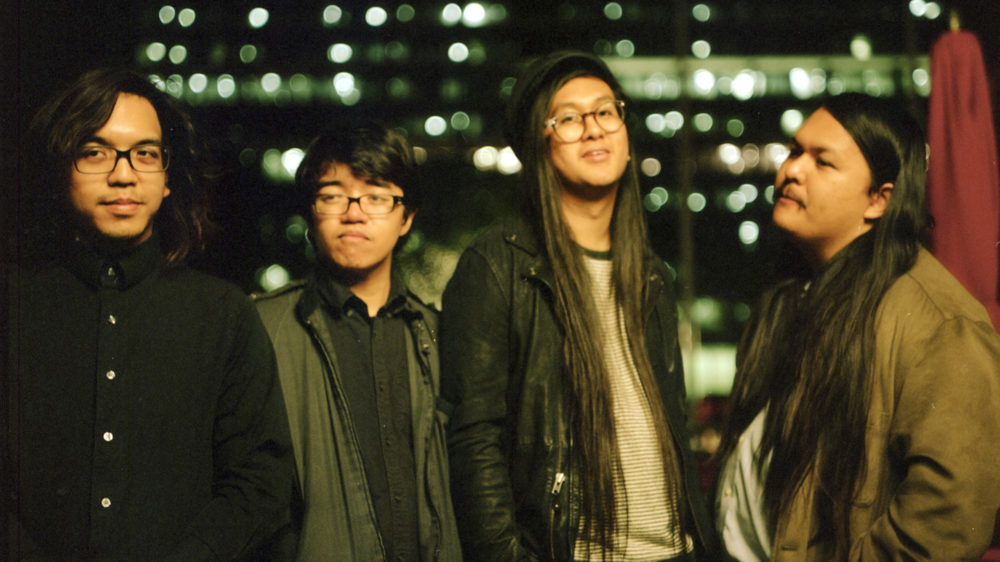 Young Lovers is a Filipino-American shoegaze/post-rock band based in Los Angeles. Their music is characterized by cinematic and dreamlike compositions delivered with grandeur and stark honesty. Young Lovers has long been considered a staple act of LA’s DIY scene. Their self-titled demo was recorded and released in 2014 by Bed Weather Records. In March 2018, they released their debut single “Distance // Absence” with Headless Queen Records as part of a split single with Bay Area post-rockers Wander and embarked on a tour to SXSW and the western US/Canada in support of the single.