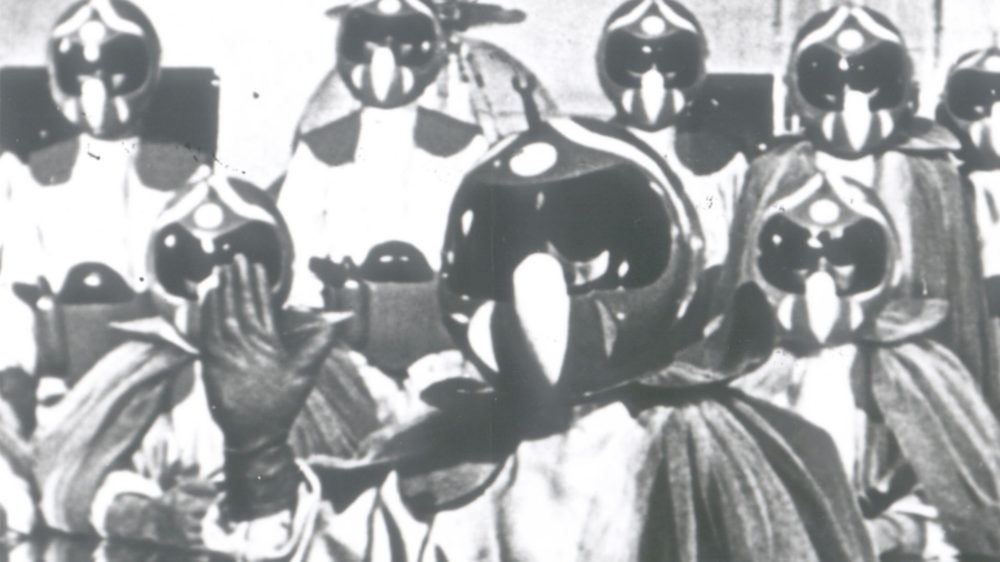 The 1990s—after the influx of punk rock but before the apex of socioeconomic stratification resulting from the dot com boom—fostered a period of extraordinary artistic activity in San Francisco. Curated by Joel Shepard, Blazing and Blasted: Post-Punk Pre-Tech Underground Film in 1990s San Francisco presents more than a dozen experimental short films from key filmmakers of the era that reflect the city’s cultural and creative milieu, then and now.

Blazing and Blasted centers on artists drawing inspiration from a vibrant street energy to produce and share work rooted in the physical culture of their surroundings. Independent filmmakers in San Francisco shot, cast, cut, and edited films with whatever and whoever was available, experimenting with narrative, poetic, and collagist approaches to create resonances that transcended their original contexts. These artists irreverently mixed subject matter and style, effectively collapsing the distinctions between the two. A spirit of rebellion is as palpable in Jenni Olson’s Blue Diary (1997), which roams San Francisco’s urban landscape from the perspective of a lesbian pining over a chance encounter with a heterosexual girl as it is in Craig Baldwin’s Tribulation 99: Alien Anomalies Under America (1991), an arresting critique of U.S. involvement in post-WWII Latin America.

Though these films were born of a particular moment in the city’s artistic history, the program is no nostalgic time-capsule of a bygone San Francisco and its subcultural artifacts. Reencountering these films today unleashes vital questions of identity, belonging, home, landscape, and privilege in the context of the city’s current cultural moment.

Blazing and Blasted is presented in conjunction with the exhibition Michael Jang’s California.