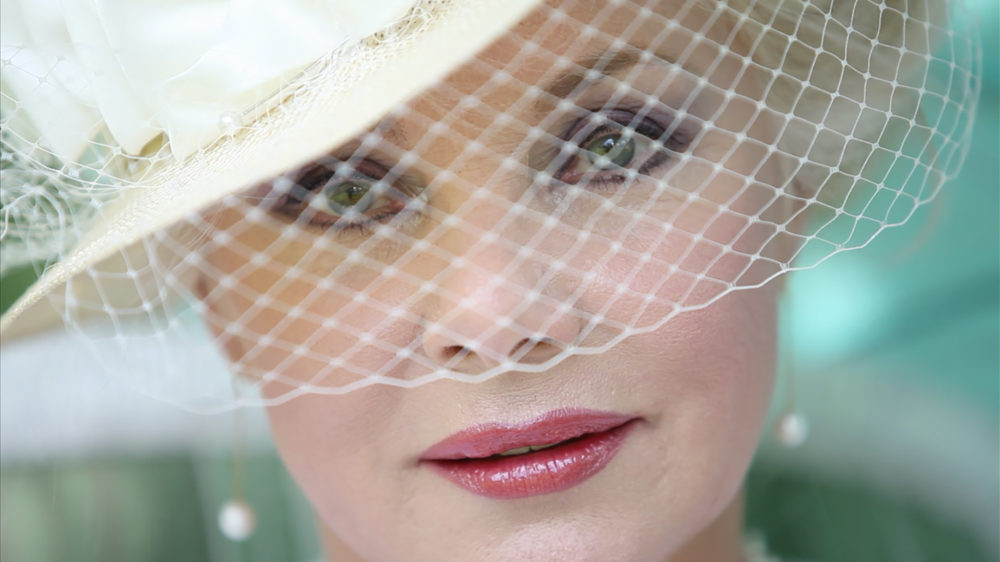 Late twentieth-century art as a platform for individual projection has inaugurated an aesthetic of ambiguity which permeates contemporary examples of cultural reflections. Informed by the resonances of Virginia Woolf’s Orlando in the exhibition and Issue #235 of Aperture magazine, certainty is becoming our nemesis presents works that trace the blurred boundaries of self-expression and how ambiguity of identity manifests as an emotional survival strategy.

From the continuous dissolve of bodies in Alice Anne Parker’s Riverbody (1970), to the biometric facial recognition of Zach Blas’ Facial Weaponization Communiqué: Fag Face and the lush visualization of intergenerational transgender identity in Zackary Drucker’s Unison (2013–2017), the program probes the rich, strange, and provocative canon of contemporary self-expression in film, foregrounding the expansiveness of the self in relation to recently mainstreamed discourses on the fluidity and malleability of gender and identity. New media technologies and conditions of time and place give shape to these artworks.

In the editor’s introduction to Issue #235, Swinton proposes “how the once essential search for a definable, and immutable, identity has become stifling to our sense of development and the possibilities of finding true fellowship with other complex, variously wired, hesitant sensitive beings,” as a framework for considering Orlando, the novel. certainty is becoming our nemesis, while flirting with notions of timelessness and perpetuity, extends this framework to refute notions of stability and instead offer radical gestures of intimacy.

The program runs daily in the Screening Room at the top of the hour.