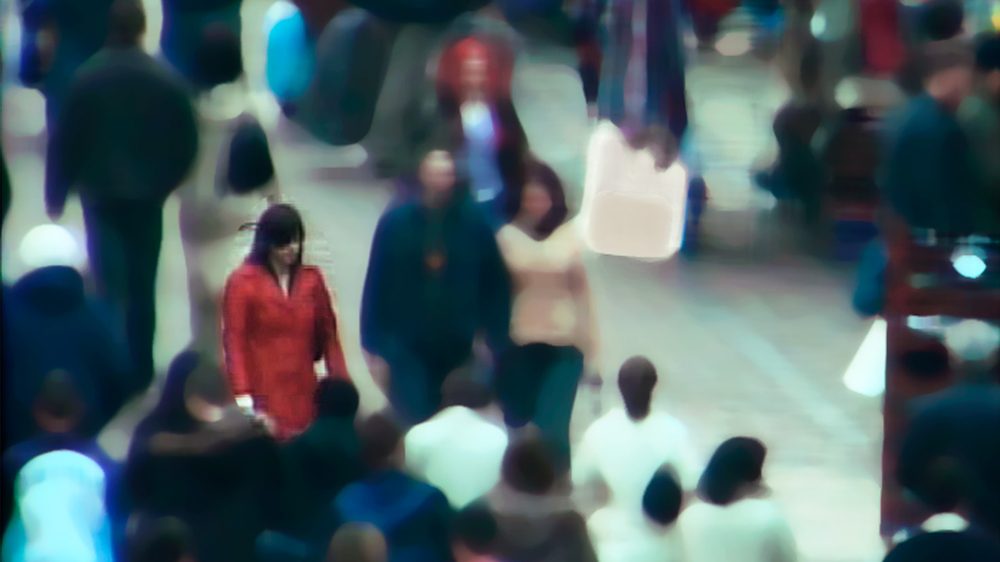 Plan your visit to McEvoy Arts.

Exhibition: Next to You
Film/Video: The Mirror
Music: Ellen Reid SOUNDWALK

The short films and videos in Hearing Aids address sound, movement, touch, and language in relation to feelings of community and isolation. On view in the Screening Room, and in conjunction with the exhibition Next to You, the two-part program considers a new sensory sensitivity to a world emerging from the coronavirus pandemic.

Hearing Aids draws attention to a spacious view of sound not always rooted in the ear. Guest curator and visual artist Alison O’Daniel, who is hard of hearing and wears hearing aids, cites the loss of taste and smell that is symptomatic of COVID-19 infection as a point of departure for the curation of the program. Within her practice O’Daniel often collaborates with hearing, Hard of Hearing, and Deaf composers, musicians, performers, and athletes in order to highlight the loss or re-creation of information as it passes through various channels. For Hearing Aids, she exposes viewers to how sound can dictate the image, complicating our notions of how we comprehend the relationship between the aural and the visual. She asks whether the shared experience of these sensorial losses can usher society into a greater awareness of the body’s intricacies of communication.

The program is divided into two sessions of short video and film works in which soundtracks, voiceovers, Foley effects, pseudo-scientific tests, conversations, hidden or forgotten mics, Sign Language, forms of surveillance, voiced instructions, and structured audio cuts all function as guides for how the body of the subject or the viewer moves through the work. The films explore sensory experience in relation to topics as varied as urban surveillance, the natural landscape, and Indigenous history across narrative, documentary, and collage cinematic forms. Spanning the 1970s to the 2010s, films by Jill Magid, Suné Woods, Laida Lertxundi, John Smith, Daria Martin, Kathrin Resetarits, Sky Hopinka, Abigail Child, Deborah Stratman, and Jenny Brady are included in the program.

Hearing Aids is guest curated by Alison O’Daniel. The program was commissioned on the occasion of the exhibition Next to You at McEvoy Arts.