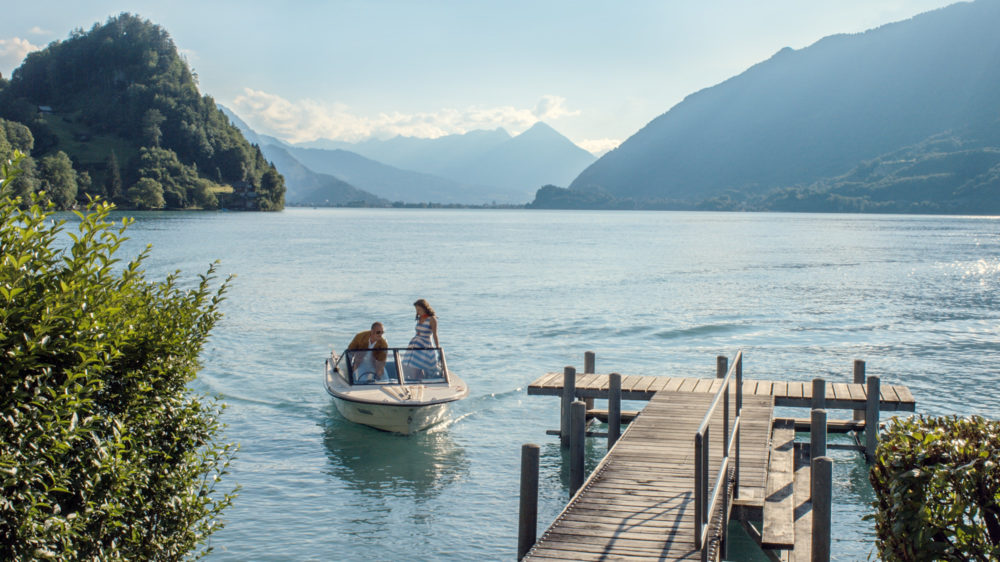 Kjartansson’s Nur wer die Sehnsucht kennt (2015) comprises numerous free-standing painted structures of snowy crags. The exposed plywood backs and supporting struts on the reverse side of each form reveals their theatrical function. Translated as “only he who knows longing” from a poem by Goethe, Nur wer die Sehnsucht kennt champions the sublime and the mundane as one. The two installations are complemented by a selection of the artist’s preparatory watercolor sketches.