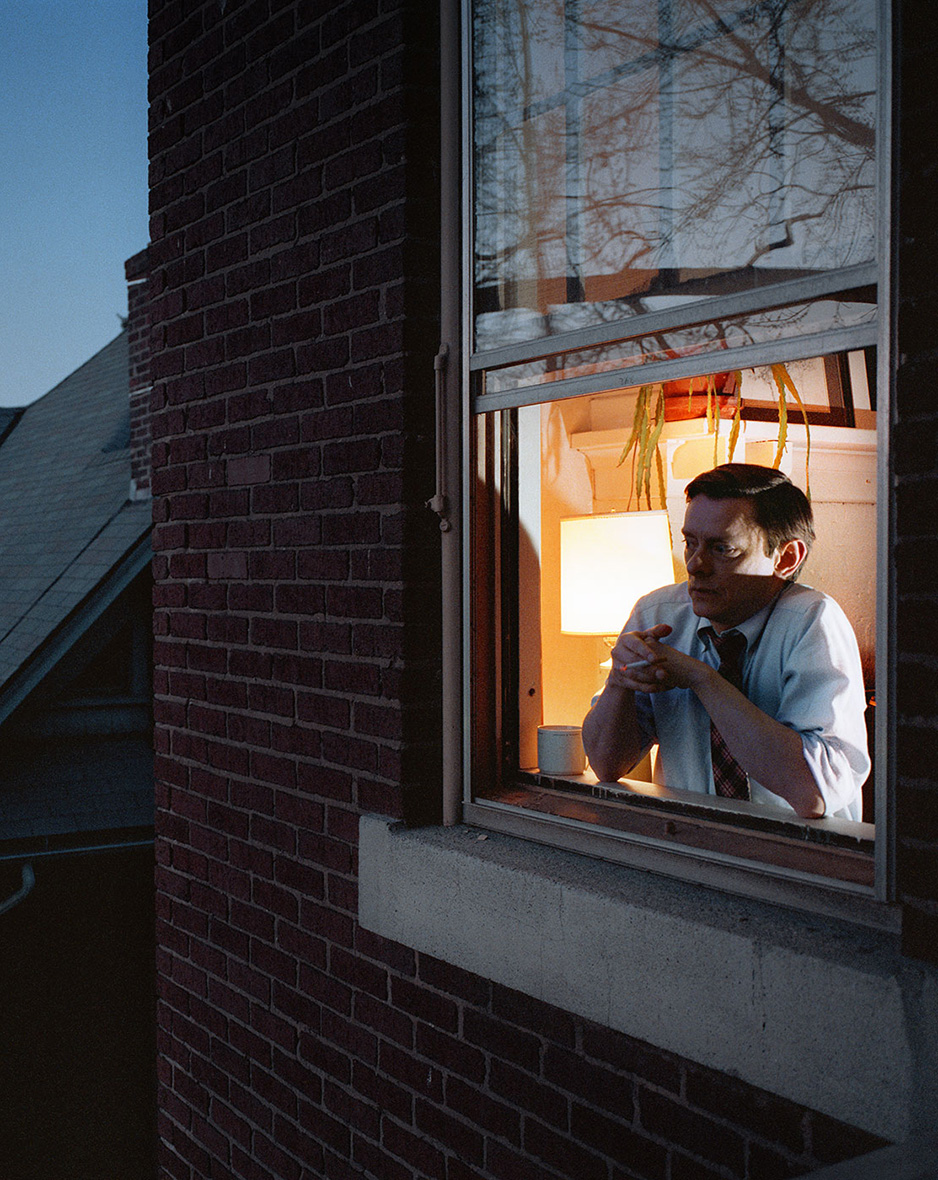 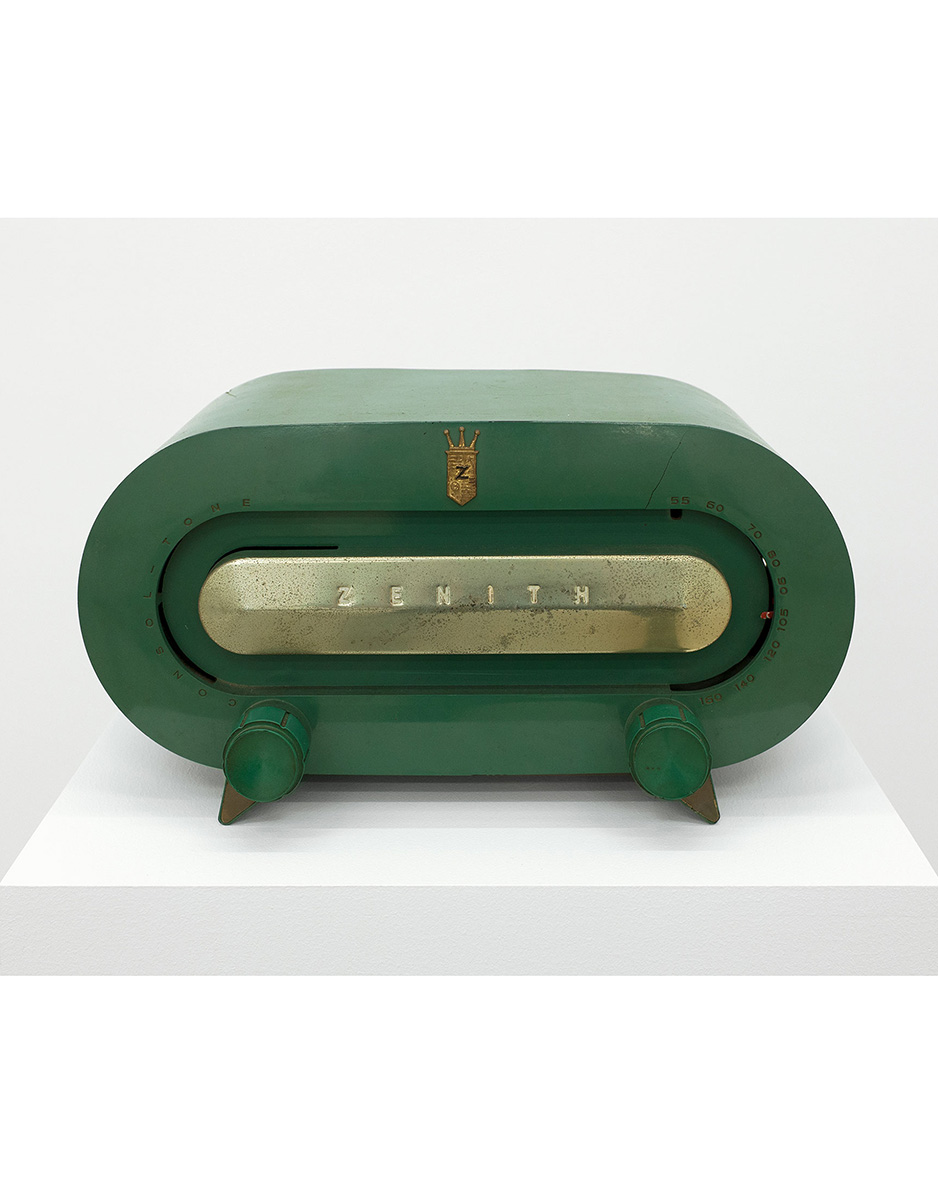 Stories: Philip-Lorca diCorcia & Constance DeJong highlights the works of two artists who manipulate and sometimes outright reject traditional storytelling methods. DiCorcia and DeJong’s narratives transcend time and place, presented in visual and auditory fragments that invite the viewer to contribute to the tale.

Philip-Lorca diCorcia grew to prominence through carefully staged, meticulously lit photographic tableaus, often featuring strangers or paid actors. A Storybook Life (1978-1999) is a departure from this format. The 76 photographs that comprise the series are populated by friends and family, arranged in a specific, nonlinear order. Photographed over two decades, the images follow no clear timeline, creating a suburban dreamland straddling documentary and staged photography. Commenting on the series, diCorcia said, “A Storybook Life is an attempt to discover the possibilities of meaning in the interaction of seemingly unrelated images in the hope that content can constantly mutate according to both the external and internal condition of the viewer, but remain meaningful because of its inherent, but latent content. The conscious and subconscious decisions made in editing the photographs is the real work of A Storybook Life.”

As diCorcia’s works demand a prescribed sequence, Constance DeJong is also fanatical about order (or lack thereof) in storytelling. States DeJong, “Narrative is sequential, you can’t escape it.” DeJong is most well known for her first book, Modern Love (Standard Editions, 1977), a multi-genre novel with disparate narrators. She performed a live adaptation around the world and crafted a radio program based on the text with music composed by Philip Glass (1978).

DeJong’s Radios (2015-ongoing), a set of seven vintage radios broadcasting intimate and disarming narratives simultaneously, further emphasizes her mastery of prose. For Stories, six of DeJong’s original seven radios will be on display, playing their unique recordings throughout the entirety of the exhibition. DeJong notes, “Radios are the iconic portal to the disembodied speaking voice. I love the contradiction of a solid object (a radio) and an ephemeral invisible presence (the audio tracks). The speaking voice disconnected from a body can invoke intense listening, a kind of attention like no other.”