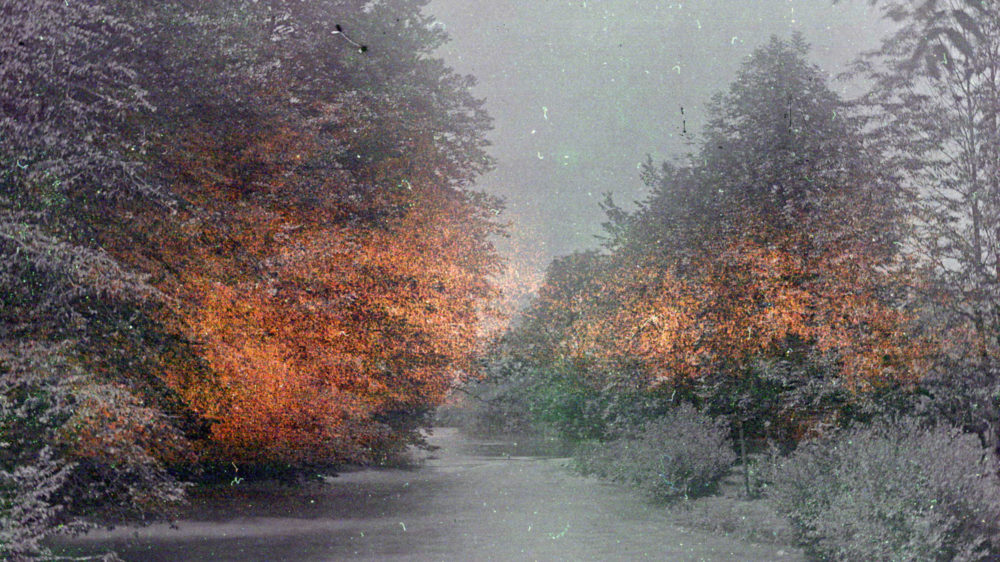 Seeing is a primary way of knowing, yet our vision is limited to our biological capabilities and temporal position. Long-term environmental changes and the influence of technological interventions are difficult to apprehend from any present moment. Cinema can, however, unlock the potential to both transcend our experience and transform our habitat. It allows us to see in supernatural time spans and at scales unavailable to the naked eye. This technology of image-making reveals deeper aesthetic truths behind the vistas. Film can track visions of our natural and built environments over time to preserve landscapes for future viewers. A prescription for appreciating these complex ecologies is “Take only memories, leave only footprints.”

Take Only Memories, Leave Only Footprints is curated by Kathleen Maguire and Samuel Sharkey, Exploratorium, San Francisco and presented in conjunction with No Time, which explores human relationships to the natural world in the past, present, and future. The program is organized in two alternating cycles, each beginning at the top of the hour in McEvoy Arts’ Screening Room.