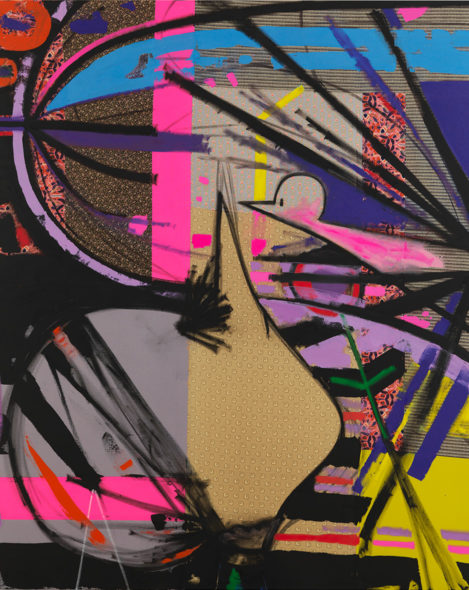 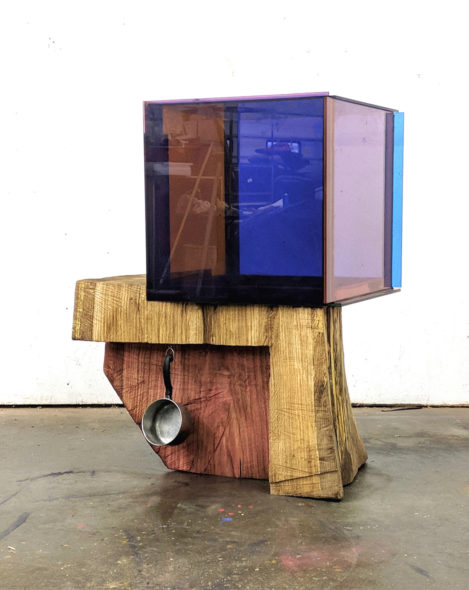 Their pairing proposes an impromptu stage production of sorts, engaging Braman as set designer and Berkenblit as casting director. Juxtaposing the work of the artists—who had not met in person prior to formulating this exhibition—reveals correspondences in line, color, and composition, yet differences in scale and dimensionality, as reflected and refracted through the vision of the other.

As an exercise in viewer speculation, True Blue Mirror explores the surprising similarities, as well as surprises within the similar, in a combined body of work that is both exuberant and introspective. Furthering McEvoy Arts’ continued growth as a place of exploration for artists and visitors alike, the exhibition includes a selection of photographs from the McEvoy Family Collection, chosen by Berkenblit and Braman.