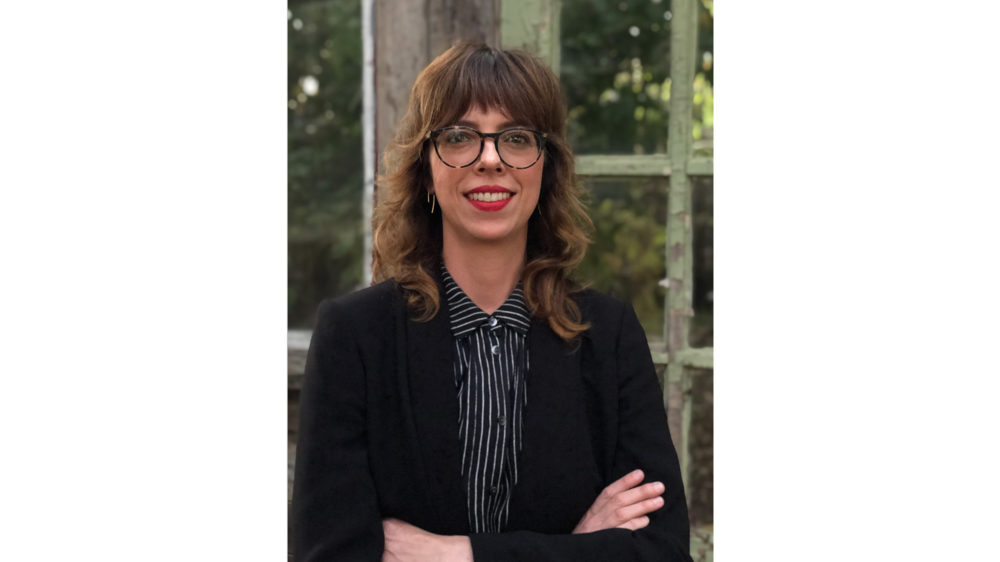 McEvoy Foundation for the Arts is pleased to announce that Amy Owen has joined its staff as the Exhibitions & Public Programs Manager. With more than two decades of experience in the regional and national arts ecosystems, Owen comes to McEvoy Arts from the di Rosa Center for Contemporary Art in Napa where she has overseen the growth of its curatorial and educational programs since 2013. Working closely with McEvoy Arts’ Founder & President Nion McEvoy and Executive Director Susan Miller, Owen will guide the Foundation’s exhibitions and program and participation model, in which curators and artists with varied perspectives are invited to produce projects that engage, expand, and challenge themes present in the McEvoy Family Collection.

“We are thrilled to have Amy Owen join our staff at McEvoy Arts,” said Nion McEvoy. “Amy will bring great vision, experience, and energy to our team and we look forward to working with her.”

As Curator at di Rosa, Owen organized a range of site-specific commissions and intergenerational solo exhibitions, including Viola Frey: Center Stage, Equilibrium: A Paul Kos Survey, Robert Kinmont: Trying to understand where I grew up, Richard T. Walker: the fallibility of intent, and, Desirée Holman: Sophont in Action as well as a range of thematic group exhibitions such as Based on a True Story: Highlights from the di Rosa Collection and Be Not Still: Living in Uncertain Times. While at di Rosa Owen spearheaded the creation of two residency programs and initiated a series of exhibitions that invited artists, writers, and guest curators to engage with the collection, generating fresh perspectives and new scholarship on its remarkable holdings of Northern California art. Her last two projects at di Rosa will open in early 2020 with new commissions by Davina Semo (San Francisco) and Jim Drain (Providence) that spark a dialogue with the region’s rich artistic legacy.

Previously, she was Senior Exhibitions Manager in the Visual Arts Department at the Yerba Buena Center for the Arts, San Francisco and Director of Exhibitions at Artists Space, New York. She received her B.A. from Southern Methodist University and M.A. from the Center for Curatorial Studies at Bard College, where she received the Monique Beudert Award for Curatorial Excellence.

In addition to her strategic planning and leadership skills, Owen brings a career-long commitment to the development of emerging artists and support of Bay Area arts communities to her new role at McEvoy Arts, which has presented seven exhibitions and welcomed over 25,000 visitors to its programs since opening to the public in October 2017. She joins the Foundation as it announces the West Coast debut of Orlando, guest curated by Tilda Swinton and organized in partnership with Aperture, New York, on view February 7 – May 2, 2020.

“It has been remarkable to witness the growth and evolution of McEvoy Arts over the past two years,” said Owen. “I’m thrilled to be joining the team as it steps into this exciting next phase of development. l look forward to further expanding the scope and reach of the McEvoy Family Collection and to working with and learning from such a dynamic host of collaborators.”

As Exhibitions and Public Programs Manager, Owen will produce programs that convey the thematic richness of the McEvoy Family Collection for diverse communities in the Bay Area and beyond. She joins Miller, Associate Director Lindsay Albert, Communications Manager Nate Gellman, and Operations Manager Alex Spoto as a member of McEvoy Arts’ staff leadership.