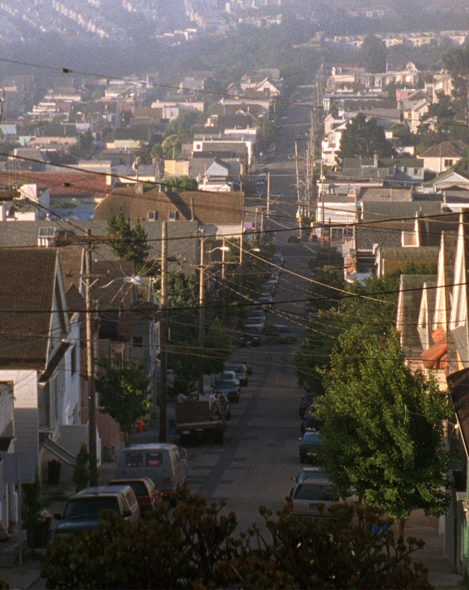 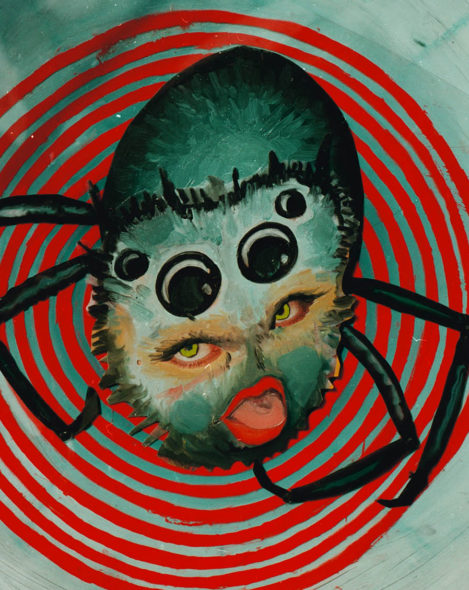 The era situated after the influx of punk rock but before the apex of socioeconomic stratification resulting from the dot com boom, the 1990s fostered a period of extraordinary artistic activity in San Francisco. Opening on September 27, 2019 at McEvoy Foundation for the Arts, Blazing and Blasted: Post-Punk Pre-Tech Underground Film in 1990s San Francisco presents experimental short films of the decade from key figures of San Francisco’s underground film community: Craig Baldwin, Chris Johanson, Anne McGuire, Jenni Olson, and Thad Povey, among others. The program is curated by Joel Shepard.

Blazing and Blasted is presented in conjunction with McEvoy Arts’ exhibition Michael Jang’s California. Featuring more than 15 low-budget artists’ films, Shepard identifies a spirit of rebellion and youthful energy in the program akin to Jang’s prolific photographic documentation of all strata of Californian life. An opening reception takes place on Saturday, September 28, 5–8pm in tandem with the reception for Michael Jang’s California.

“This may have been the last time San Francisco had what could be termed an actual ‘underground’ art scene,” Shepard says. “And yet most of these artists continue to work and live here. Organizations like Artists’ Television Access and San Francisco Cinematheque, continue to operate. Let us celebrate that unique moment, when the city burned like ice.”

The program centers on artists drawing inspiration from a vibrant street energy to produce and share work rooted in the physical culture of their surroundings. The city’s independent filmmakers shot, cut, cast, and edited films with whatever was available, experimenting with narrative, poetic, and collagist approaches to create something beautiful that transcended its original context. Jenni Olson’s elegiac narrative Blue Diary (1997) roams San Francisco’s urban landscape from the perspective of a lesbian pining over a chance encounter with a heterosexual girl while Craig Baldwin’s landmark science fiction collage film Tribulation 99: Alien Anomalies Under America (1991) presents an arresting critique of U.S. involvement in post-WWII Latin America. Later, a slowly melting strawberry sundae takes on an aura of postmodernist menace in George Kuchar’s Uncle Evil (1996) that playfully bristles next to the examination of media-defined stereotypes in Cauleen Smith’s Chronicles of a Lying Spirit (by Kelly Gabron) (1998).

Blazing and Blasted celebrates this singular period in the city’s cultural history when irreverent mixtures of subject matter and style collapsed distinctions between high- and low-brow. Yet the program is no nostalgic time-capsule of a bygone San Francisco and its subcultural artifacts. These films are at times grotesque, poignant, disturbing, and ultimately unforgettable. Reencountering them today unleashes vital questions of identity, belonging, home, landscape, and privilege in the context of the city’s current cultural moment.

Joel Shepard is a San Francisco-based film curator who has been practicing his adventurous form of programming in the Bay Area for more than two decades. As curator of film and video at Yerba Buena Center for the Arts until 2018, Shepard programmed many influential film series such as New Filipino Cinema, A Crack in the World: Cinema of Chaos and Transcendence, Fearless: Chinese Independent, Go to Hell for the Holidays, and Freaks, Punks, Skanks, and Cranks. Shepard has also organized film programs for San Francisco Cinematheque, the Minneapolis/St. Paul Lesbian and Gay Film Festival, the Roxie Theater, and others. He received his BA from the School of the Art Institute of Chicago.

Blazing and Blasted is presented in four programs, each beginning near the top of the hour.