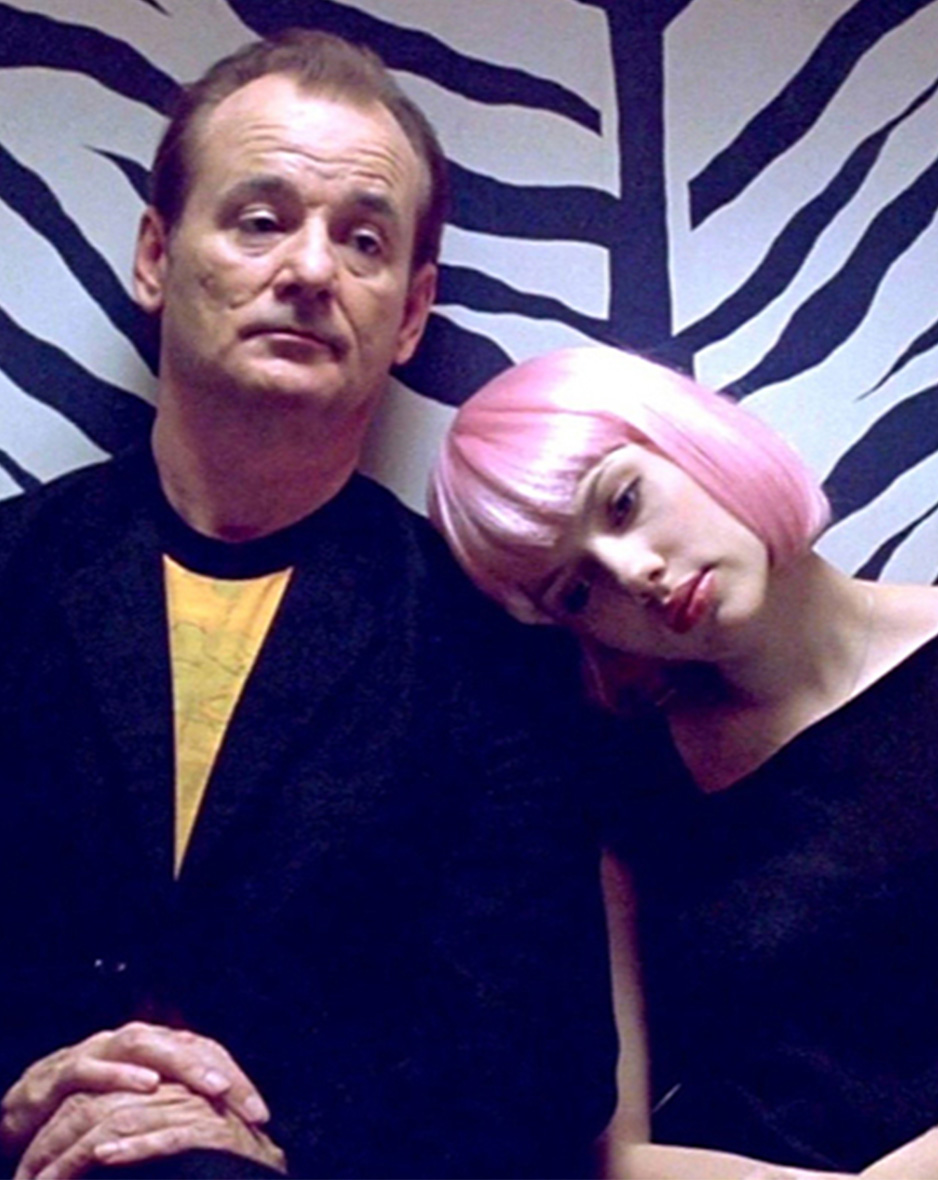 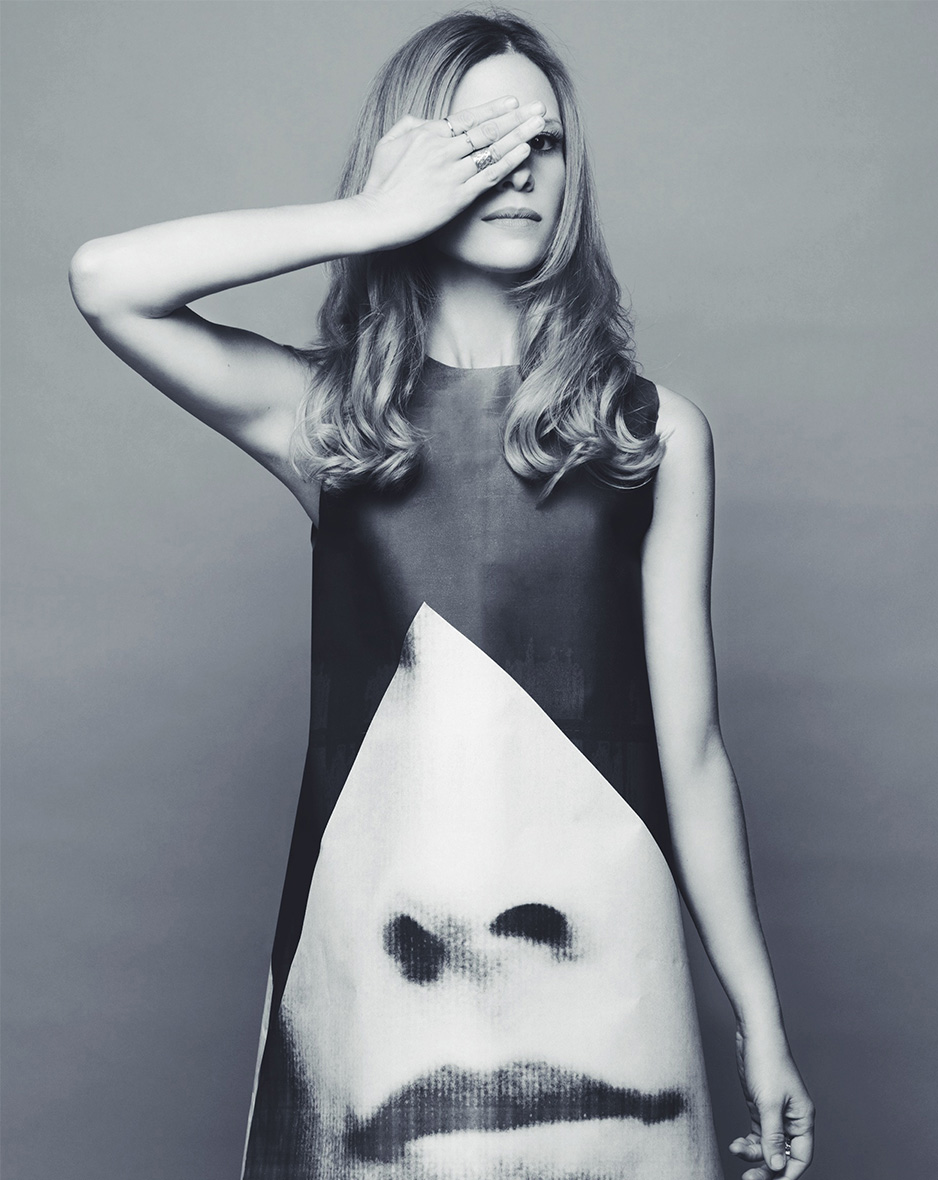 The McEvoy Foundation for the Arts hosts a diverse program of free concerts and film screenings co-presented with Canyon Cinema, Noise Pop, and the Roxie Theater. For the Sake of Summer expands upon the film and music motifs and cultural themes explored in Ragnar Kjartansson: Scenes from Western Culture, McEvoy Arts’ concurrent exhibition. Screenings and concerts are held on select Thursday evenings at 7 pm.

For the Sake of Summer begins June 14 with a concert by Lia Ices + r , and continues with performance by FAN + Screaming (6/28), Angelo De Augustine + Many Rooms (7/12), Young Lovers + There’s Talk (7/26), Lomelda + (8/9), and Christopher Willits + Danny Paul Grody (8/23). From the danceable lilts of Lia Ices to the ethereal soundscapes of Christopher Willits, these musicians present a sonic compliment to Kjartansson’s video installations that are “about a feeling, but there’s no story.”

On June 21 a screening of Sofia Coppola’s Oscar-winning film Lost in Translation (2003) is presented with the Roxie Theater. Lost in Translation is a tragicomic exploration of longing and isolation in Western life as experienced by two Americans visiting Tokyo. Starring Scarlett Johansen and Bill Murray, Lost in Translation revels in contradictions, taking audiences on a journey of pleasure and melancholy. The screening is preceded by a compilation of shorts that also envision “the West” through the lens of other cultures.

All programs are presented at the McEvoy Foundation for the Arts on select Thursday evenings in June, July, and August. Doors open at 6:30 pm. All events begin at 7 pm.

June 21: Lost in Translation, dir. Sofia Coppola, (2003) with a compilation of short films TBA. Co-presented with the Roxie Theater.

For the Sake of Summer concerts and film screeningsare free and general admission. Advance tickets may be reserved up to one hour before showtime at mcevoyarts.eventbrite.com. Reserved tickets are good until 15 minutes prior to showtime, when all unclaimed tickets are released at 6:45 pm and made available at the door on a first-come first-served basis. Seating is limited. Please arrive early.

Noise Pop
Established in San Francisco in 1993, Noise Pop is of the nation’s leading independent music promoters. Over the last 25 years, Noise Pop’s namesake festival has provided exposure to some of the top emerging artists, many of which have gone on to widespread acclaim, including The White Stripes, Modest Mouse, Death Cab for Cutie, The Flaming Lips, The Shins, Fleet Foxes, Bright Eyes, and Yoko Ono. Noise Pop is also the year-round talent buyer for the venerable San Francisco venue the Swedish American Hall as well as producer of the free celebration of musical and culinary delights, the 20th Street Block Party. noisepop.com

Roxie Theater
The Roxie Theater, a San Francisco historical landmark and nonprofit arthouse cinema in the Mission District, brings people together to meet and connect through distinctive cinematic experiences. Guided by the passionate belief that engaging with a movie doesn’t end with the credits, we invite filmmakers, curators, entertainers and educators to interact with our audiences. We provide inspiration and opportunity for the next generation, and serve as a forum for the independent film community, reflecting the spirit of the diverse Bay Area population. roxie.com