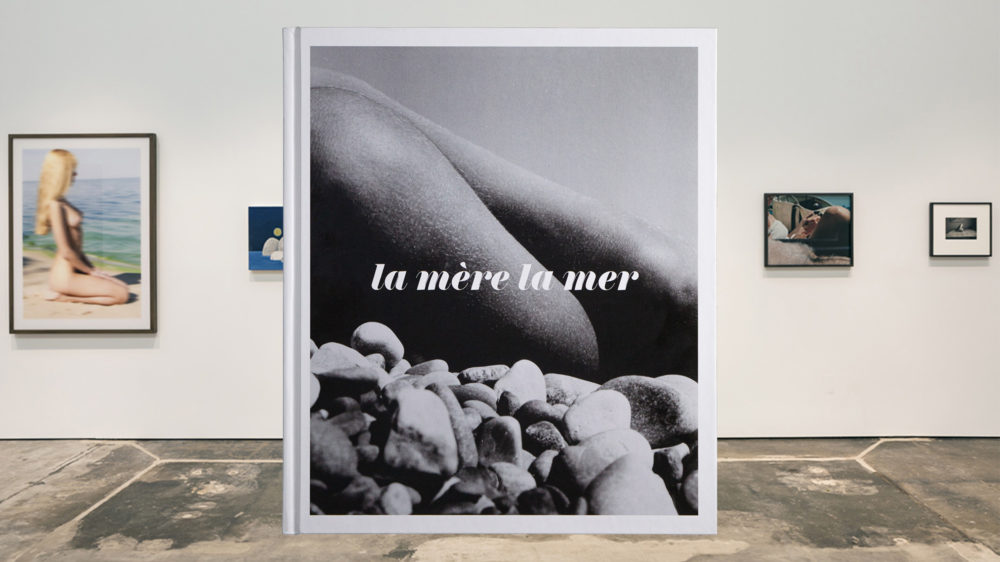 McEvoy Foundation for the Arts is pleased to mark its second anniversary with a catalog of the Foundation’s inaugural exhibition, la mère la mer, now available for purchase.

la mère la mer brings together an impressive selection of works from the McEvoy Family Collection, which consists of McEvoy Arts Founder & President Nion McEvoy’s own collection alongside that of his mother, Nan Tucker McEvoy—both world-renowned collectors whose family legacy began with the founding of the San Francisco Chronicle in 1865. This catalog illustrates the Foundation’s wide-ranging debut exhibition, which was organized to explore what resonance might exist between the collection of the mother (la mère) and the collection of the son, with works that reference the sea (la mer) as a link between the two.

List: $40
Catalogs can be purchased via publications@mcevoyarts.org and at McEvoy Arts.