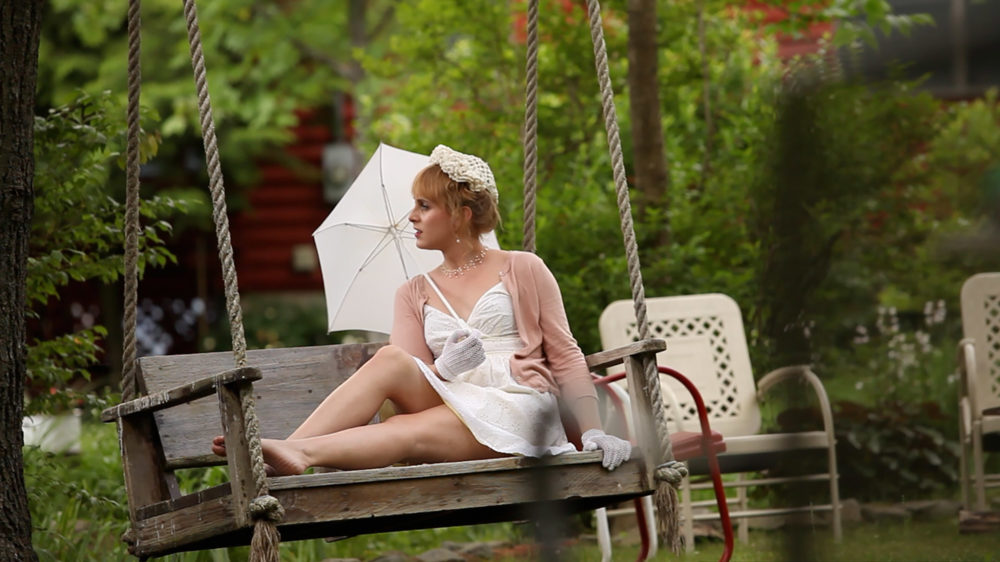 Zackary Drucker: I am safe and secure at home in Los Angeles and very grateful for the many blessings in my life. It’s Earth Day (April 22, 2020), my dad’s birthday, and the kind of beautiful spring day that Los Angeles is famous for. There are carnations and poppies blooming in my garden, and pomegranate blossoms on the trees. For years I’ve been bouncing around, feeling like I’m maintaining a home that I don’t spend any time in, and now I’ve only got time at home. I’m working full-time (remotely) on a television project. I’m also writing a text for a performance and creating photographs at home.

ZD: Unison is the last film I made with Flawless Sabrina, which also includes many of my biological and chosen family. Different phases of it were filmed over several years. The film explores traveling through time to witness one’s lineage, speaking to our predecessors and successors, and pondering what it means for a lineage to end with a gender non-conforming body.

Working within limitations can be a tremendous gift, and this is one of those times when artists who are really committed to shifting our consciousness and shattering our social mores will shine.

ZD: I’m a huge fan of Tilda Swinton starting from the moment that I saw Orlando when it was released on video in 1993 or 1994. As a young person in Syracuse NY, the media that I was able to find at the local independent video store and library were a lifeline, and Orlando was one of the first trans characters I recall seeing. It was so magical to see a boy character inexplicably become a woman overnight (if it were only that easy). It inspired my imagination and informed who I am today.

ZD: Yes, I’m always looking for survival strategies from elders. I hope to live a long life. We should be so lucky. I think that trans people’s mere existence is a multiplicitous form of defiance everyday, even in isolation.

ZD: Tilda Swinton, Aperture did an incredible job with Orlando—the Aperture edition and the exhibition. I’m thrilled that the exhibition has had a sustained life online where people can witness their brilliance.

ZD: I think the current health crisis deepens my commitment to human values. I think that it may change much of human behavior. There’s really no space for self-indulgence or narcissism in this time, and those are the values that our culture has been predicated on for many years. Working within limitations can be a tremendous gift, and this is one of those times when artists who are really committed to shifting our consciousness and shattering our social mores will shine. A lot of the bullshit will fall away. Few people will have time for petty, decorative or otherwise superfluous art.

ZD: This text message from Nao Bustamante on a neighborhood group thread today:

Zackary Drucker is an independent artist, cultural producer, and trans woman who breaks down the way we think about gender, sexuality, and seeing. Drucker is an Emmy-nominated Producer for the docu-series This is Me, as well as a Producer on the Golden Globe and Emmy Award-winning series Transparent.