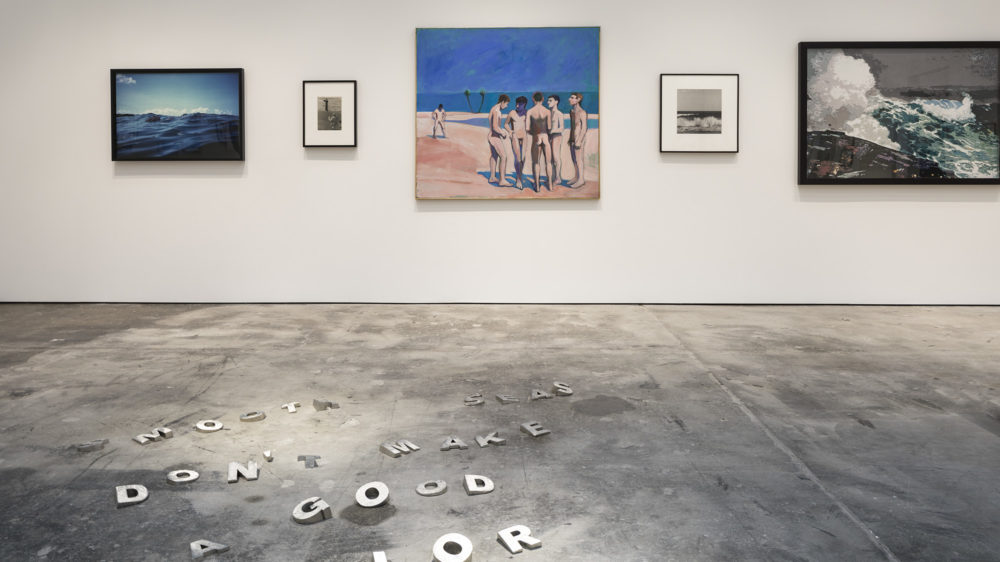 When asked how he became a collector, Nion McEvoy pauses a moment before answering, “I suppose it’s genetic.” If a taste for art is passed down through generations, then McEvoy does seem to come by his collecting habit honestly. After all, many people will recognize the name of his great-grandfather, M. H. de Young, as the same moniker bestowed on the de Young Museum in San Francisco. De Young was known for two things that left indelible marks on the city: He started the San Francisco Chronicle with this brother, Charles, in 1865 and, in 1894, he founded the museum to house his own collections. (The institution has grown to become a world-class museum and is an anchor in Golden Gate Park.)

Almost 124 years later, McEvoy (who is the CEO of Chronicle Books) is following in his ancestor’s footsteps by opening the McEvoy Foundation for the Arts in the Minnesota Street Project (an organization dedicated to providing affordable space for artists, galleries and nonprofits). In keeping with his heritage, he launched the effort with selections from his and his late mother’s collections in a show entitled La Mère, La Mer (The Mother, The Sea).

The family resemblance doesn’t extend to artistic styles. Nan McEvoy, who died in 2015, favored American works and paintings by California artists (such as Wayne Thiebaud). Her son prefers photography and contemporary art. “I don’t know that there are obvious links between our collections,” says McEvoy. “I was lucky to have a mother who had good taste and good instincts, and although we were drawn to different mediums, the collections are of a similar level of quality.”

Future exhibitions, curated by McEvoy and Kevin Moore, will feature the work of new and emerging artists as well as selections from the family collections. McEvoy describes wearing a curator’s as well as a collector’s cap as exciting and a little anxiety-producing. “Generally, it’s a pleasure, but we work hard to get the details right,” he says. “For many years I have enjoyed these works. It’s gratifying to see other people enjoying them as well.”