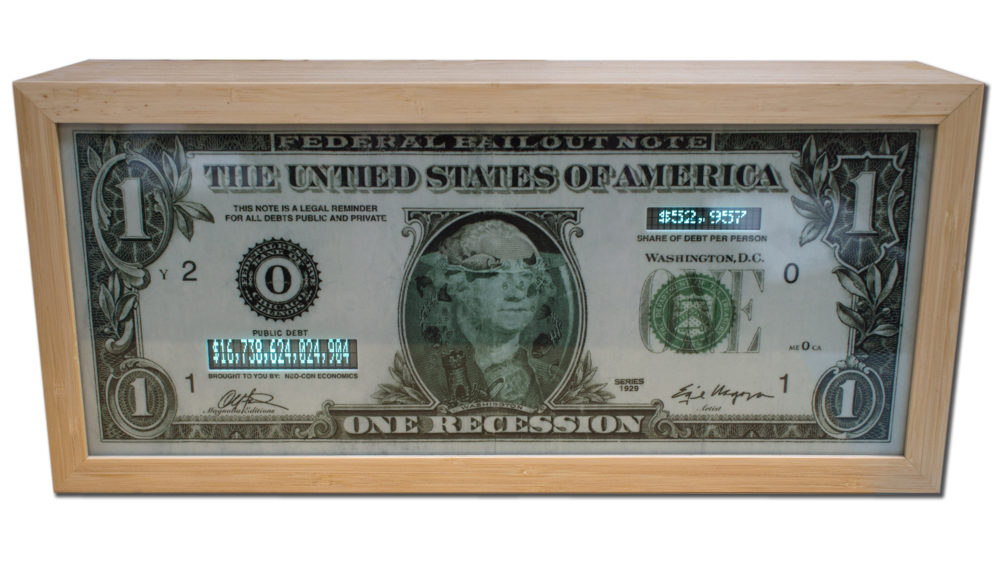 Exhibition: What is an edition, anyway?

Opening May 24, 2019 at the McEvoy Foundation for the Arts, What is an edition, anyway? explores the traditions, conditions, assumptions, and inventive expressions of the contemporary artists’ multiple. The exhibition is on view through September 7, 2019 with an opening reception on Saturday, June 1, 5–8pm.

The group exhibition presents artworks and objects from the McEvoy Family Collection and the collection of Thomas Cvikota, alongside projects by Enrique Chagoya, Daniel Clowes, Ala Ebtekar, Jonn Herschend, Stephanie Syjuco, and Hank Willis Thomas. A related video program, curated by Tanya Zimbardo, features works from the visual artist and filmmaker Alison O’Daniel.

What is an edition, anyway? is the Bay Area version of an exhibition of the same name co-curated by Cvikota for Chicago’s Mana Contemporary in 2018. For this iteration, or “edition,” McEvoy Arts expands the exhibition’s vision by including examples of traditional practices as well as new and commissioned works that employ photography, performance, illustration, and digital technologies to pose further questions about creating artworks in edition.

Limited-edition prints, book and album cover designs, musical recordings, film ephemera, and other objects dating from the mid-twentieth century to the present and assembled from the McEvoy Family Collection and the collection of Thomas Cvikota, provide a contemporary, historical context to edition-based practices. Engaging the perspectives of six contemporary artists, McEvoy Arts invited Chagoya, Clowes, Ebtekar, Herschend, Syjuco, and Willis Thomas, each with practices deeply rooted in the Bay Area, to identify a ready-made or creative work that reflect their personal interpretations of the concept. Themes of politics, ownership, authenticity, sampling, distribution, and creative autonomy run strongly through the presented objects and artworks.

“In the tradition of arts and crafts, an edition is an idea reproduced in limited quantities. The assumption is that the limited edition is the best version of the original,” says Susan Miller, Executive Director, McEvoy Foundation for the Arts. “Where is the beginning and where is the end of that idea? McEvoy Arts’ version of What is an edition, anyway? empowers artists whose practices are steeped in an exploration of copies and editions to respond to the exhibition’s title, and to do so by example.”

Additional performances, screening, talks, and workshops will take place throughout the run of the exhibition. What is an edition, anyway? is presented in tandem with the San Francisco Art Book Fair (July 19–21, 2019). Further programming to be announced.