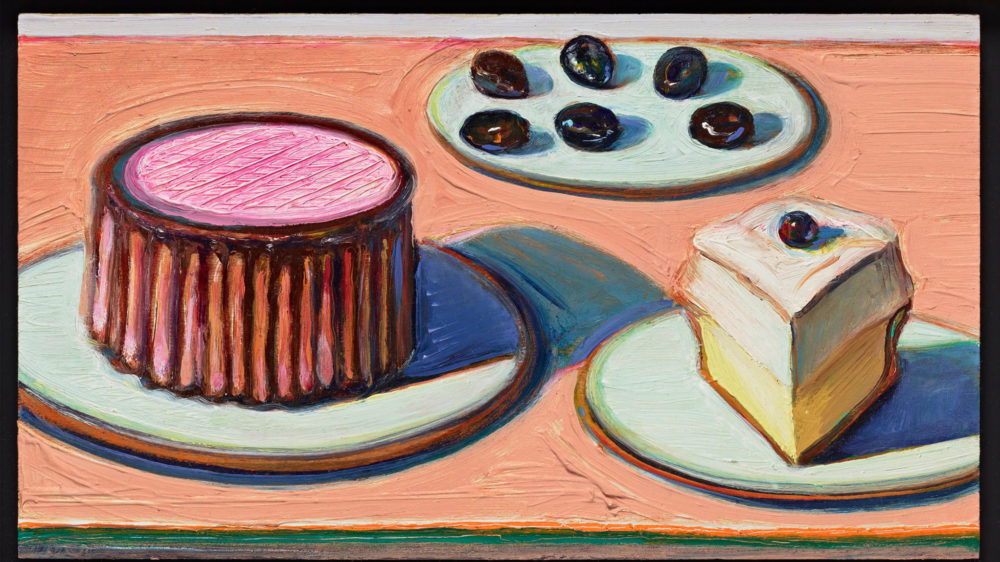 SAN FRANCISCO — The debut of the photography center at the San Francisco Museum of Modern Art (SFMoMA) last year called attention to the remarkable concentration of local collectors in the field.

Now one of them, the chief executive of Chronicle Books, Nion McEvoy, is preparing to open a nonprofit arts space, which will display photographs and other artworks from his collection, in the popular Minnesota Street Project gallery complex, a few miles south.

“I live in a modest home, and I’d say 85 percent of my works are in storage,” said Mr. McEvoy, an SFMoMA trustee. “So this is a great opportunity to take some art out for public view and also work with other members of the creative community,” he noted, describing plans for the space to host public talks, performances and “shows of things I don’t collect.”

Set to open Oct. 28, the McEvoy Foundation for the Arts will have about 5,000 square feet of exhibition space — large for the Minnesota Street Project but small compared to fellow collector Andrew Pilara’s Embarcadero warehouse known as Pier 24. Mr. McEvoy said he sees the space as a “way to be casual and flexible in ways that a museum cannot be.”

Playful too, judging from the concept of the inaugural show, “la Mère la Mer” or “The Mother, the Sea,” curated by Kevin Moore, Mr. McEvoy’s art consultant. It will bring together artworks acquired by his mother, Nan Tucker McEvoy, the San Francisco philanthropist who died two years ago, along with selections from his own collection that touch on an ocean or beach theme.

The new space solves the problem of what to do with those paintings that your mother left you. It’s a dilemma that has a different sort of urgency when the canvases were made by your mother’s friend, Wayne Thiebaud. The show will include three artworks by Mr. Thiebaud (including one bakery-counter style classic called “For Nan: Cake, Pie Slice and Olives”) as well as paintings she acquired by Richard Diebenkorn, David Hockney and Joan Brown.

Mr. McEvoy’s photographs by Roe Ethridge and Thomas Ruff, among others, will appear alongside some works in other mediums, such as sculptures by Carol Bove and Sarah Braman. “I think this will surprise people who know me exclusively as a collector of photography,” Mr. McEvoy said.